Gout occurs when there is too much uric acid in the bird's body. Uric acid is regularly produced in the liver and excreted through the kidneys into the urine. However, birds with impaired renal function may not be able to get rid of uric acid as efficiently, leading to a build up within the blood which is called hyperuricemia. Hyperuricemia can result in uric acid deposits within the joints (articular gout) and in visceral organs or other extra-visceral sites (visceral gout). Over time, these deposits will grow to form tophi (nodular masses of uric acid crystals).

What are the Different Forms of Gout?

Goat is caused by kidney damage or malnutrition, often related to the following factors: 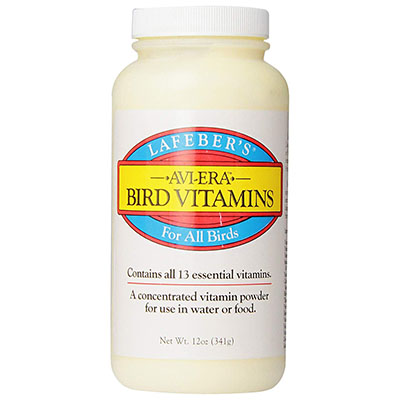 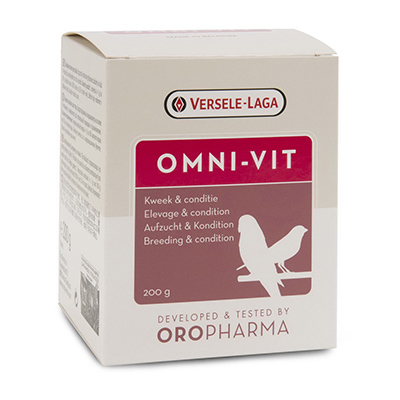