Bumblefoot, also known as footpad dermatitis or pododermatitis refers to any inflammatory or degenerative condition of the chicken's foot. It occurs commonly in birds kept in captivity. If bumblefoot is recognized during the early stages, it is relatively easy to treat. Often all that's needed is simple management and environmental modifications.

Bumblefoot is caused by a constant, uneven, or excessive pressure exerted on the bottom of the bird's foot, combined with conditions which lead to the breakdown in the outer skin barrier of the foot. The compromised skin layer allows whatever bacterial organisms present in the environment of the bird to invade the inner tissues of the foot. Staphylococcus aureus is the bacteria most often isolated from bumblefoot lesions in chickens. Others include Pseudomonas aeruginosa, Klebsiella sp., Clostridium sp., Corynebacterium sp., Nocardia sp., Actinomyces sp., Streptococcus sp., E. coli, Proteus sp., and Pasteurella spp.,.

Signs of bumblefoot in chickens

During the early stages of bumblefoot, it may initially appear as a small, superficial lesion, rough abrasion, or mild discoloring of the foot. However, once there is a breakdown in the skin barrier, it provides a direct opening for opportunistic bacteria to enter and cause infection. Once the foot is infected, chickens may often begin to show slight behavioral changes (associated with onset of pain caused by the infection), and varying degrees of lameness.

The severity of bumblefoot is graded using a 5-point scale and is usually related to whether or not there is an established infection present. Once an infection is established, the disease quickly becomes progressive and degenerative. It is a common problem for any birds kept in captivity and is similar to pressure ulcers or bed sores in humans. 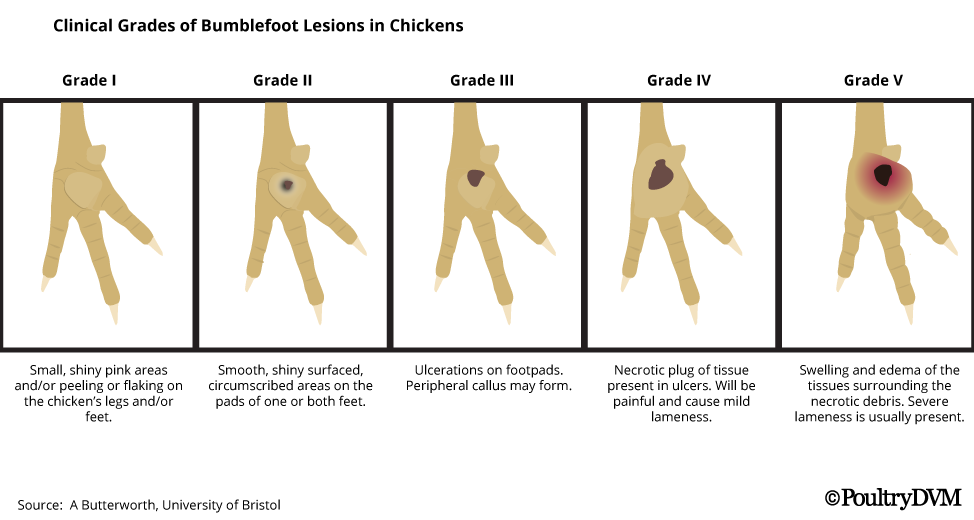 Diagnosis is based on history, clinical signs and physical examination. If in the later stages, radiographs might be needed to evaluate whether the infection has spread to the bone.

Treatment of bumblefoot varies depending on the severity and the cause. 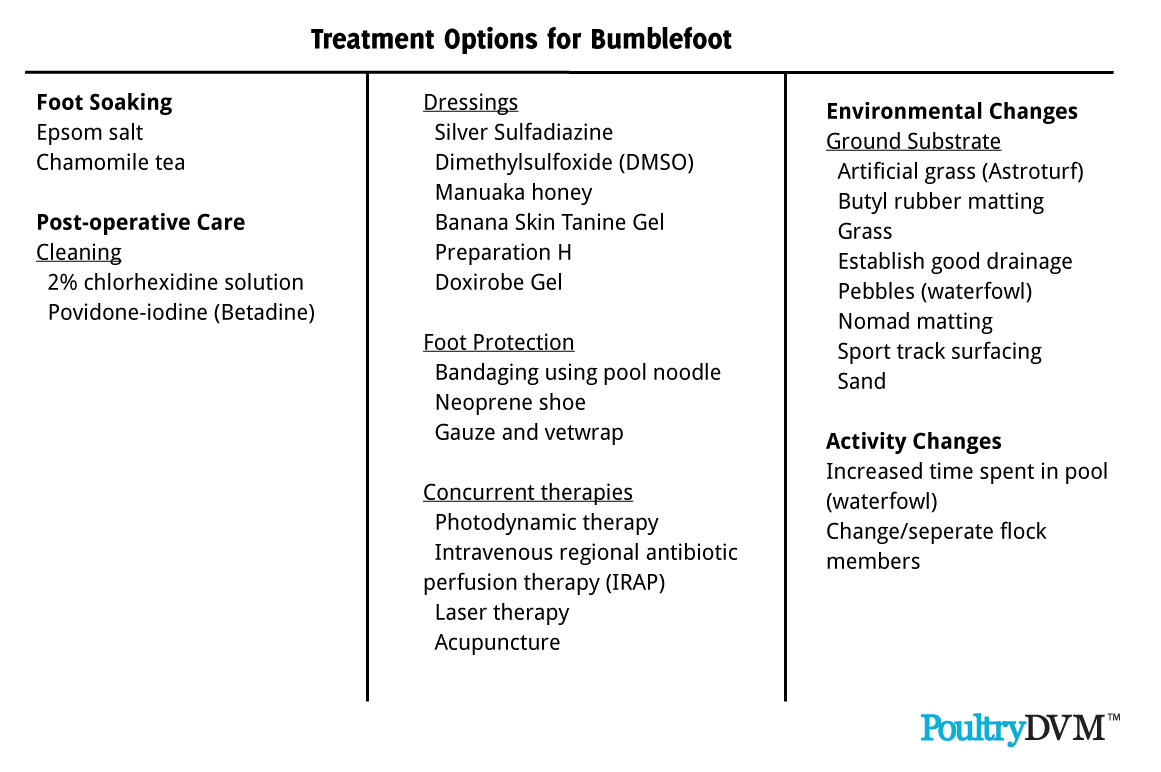 Early stages are much easier to treat, and may only even require simple changes to the environment and/or management practices. If infection is present (which is usually the case when there is any ulceration, swelling, and/or inflammation present), then surgical debridement, post-surgical care, and antibiotics are usually necessary.

Post-surgical care consists of bandage and wound management, supportive care and maintaining a very clean environment for healing. Often, irrigation of the wound is necessary with sterile saline or 0.5% chlorhexidine, and protective ball bandaging or application of a custom-made polypropylene foam shoe. 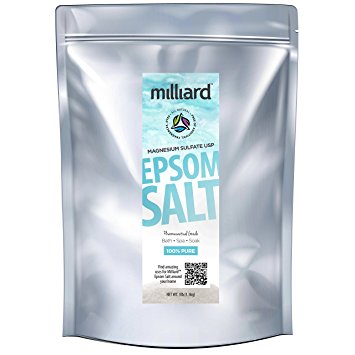 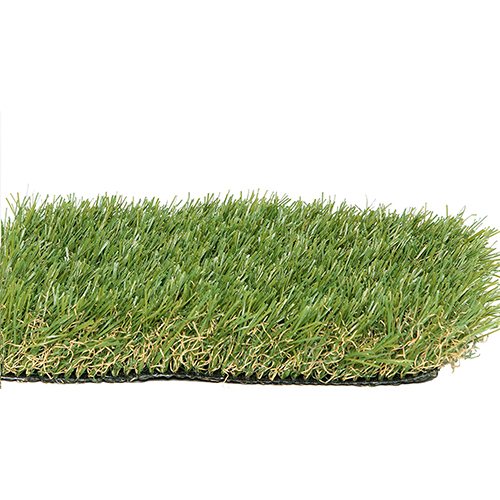 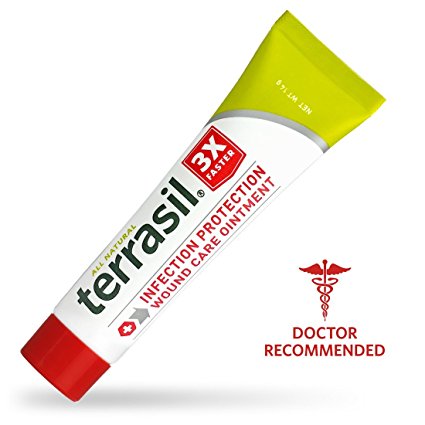 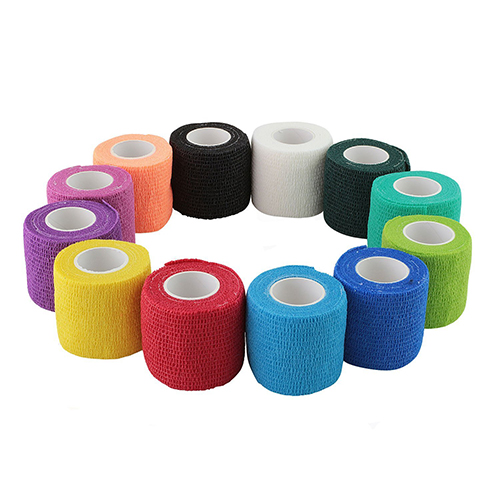 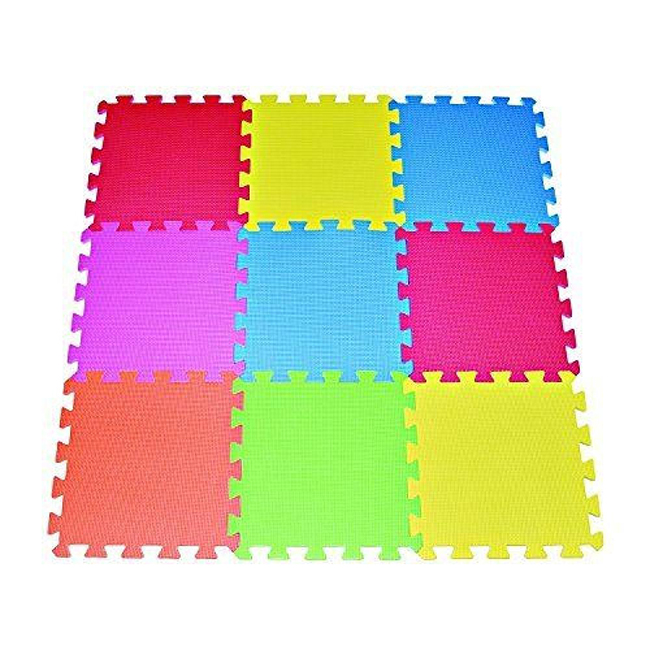 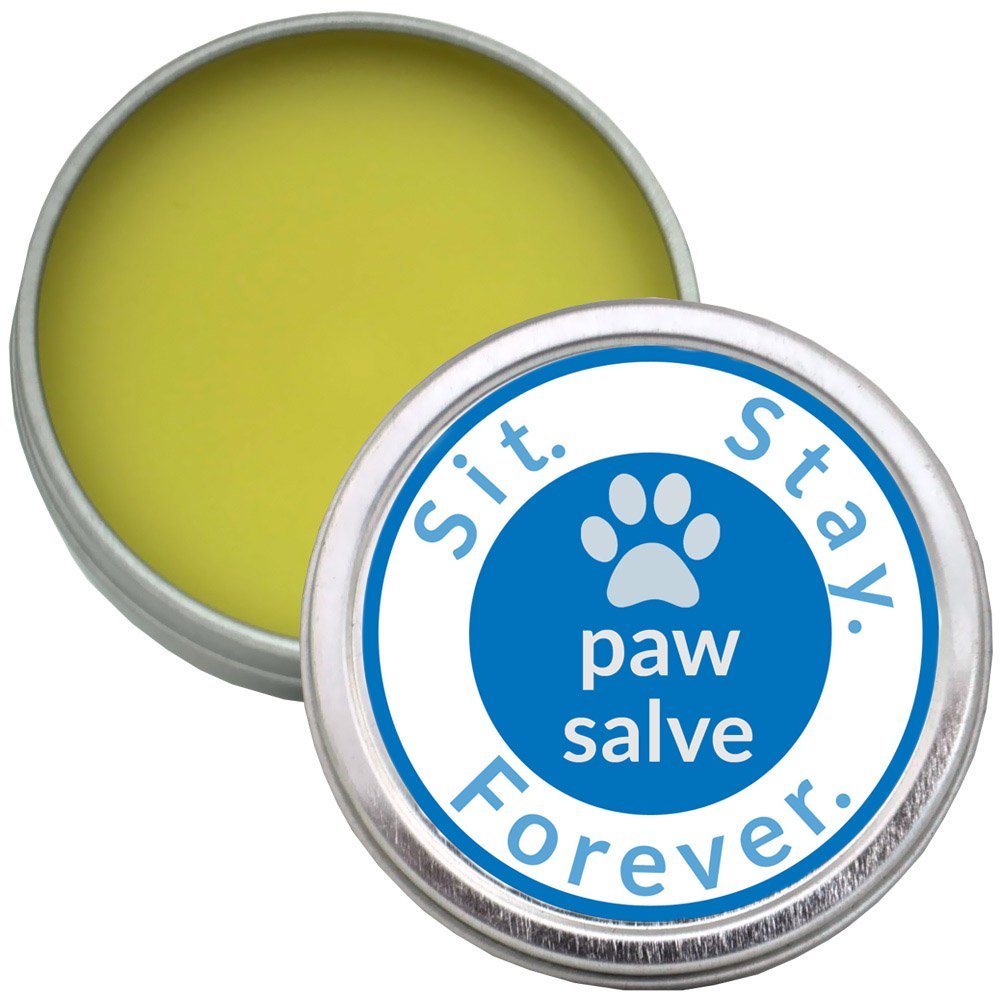 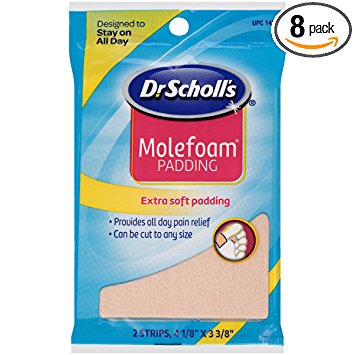 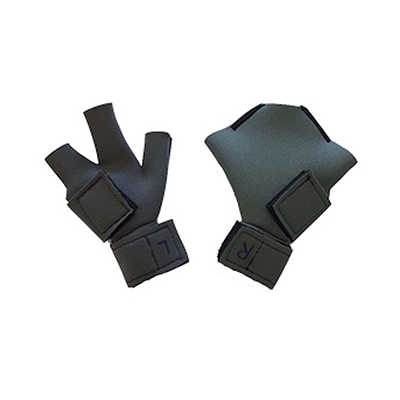 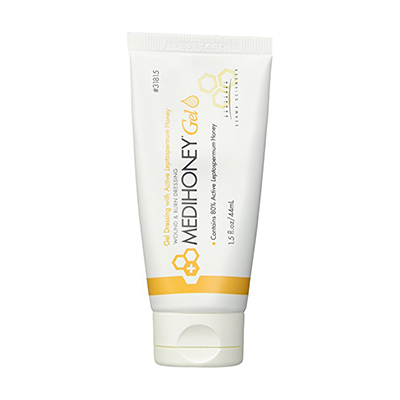 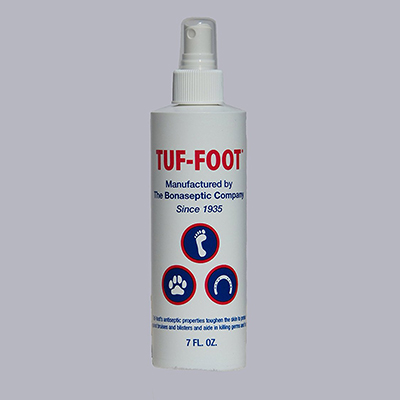 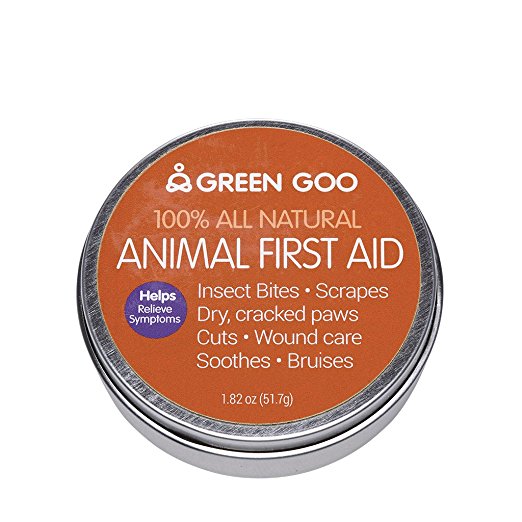 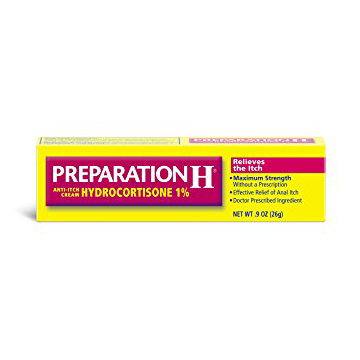 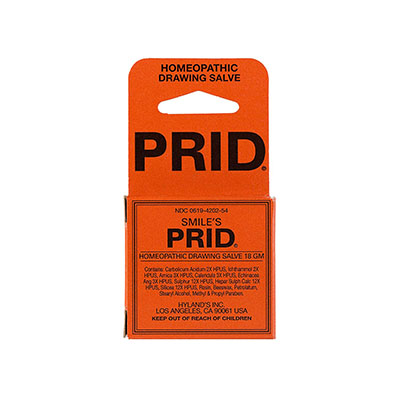 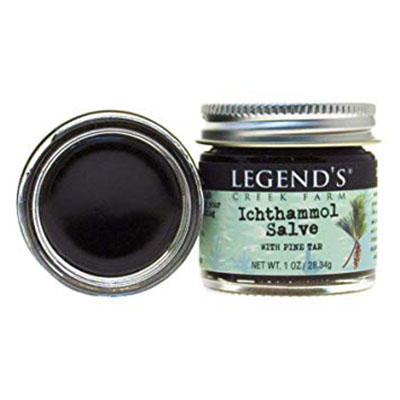 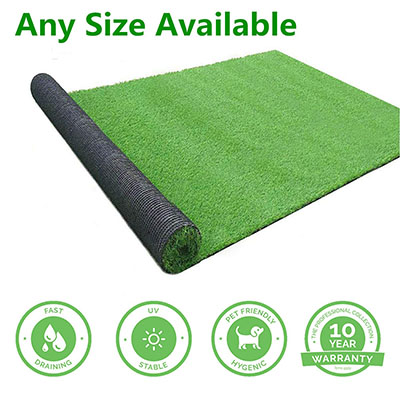 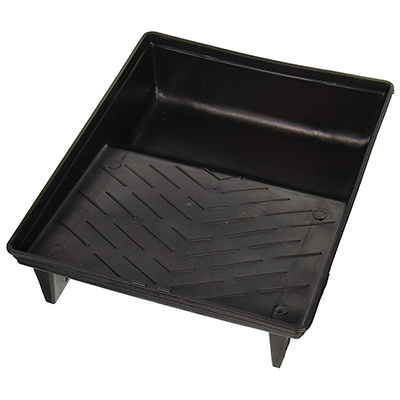 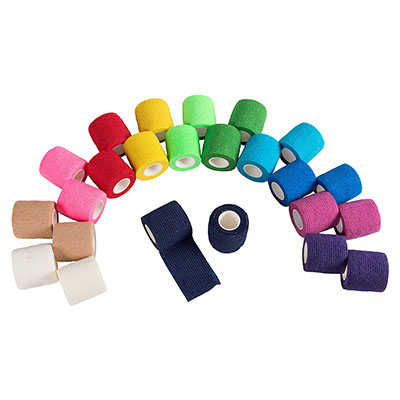 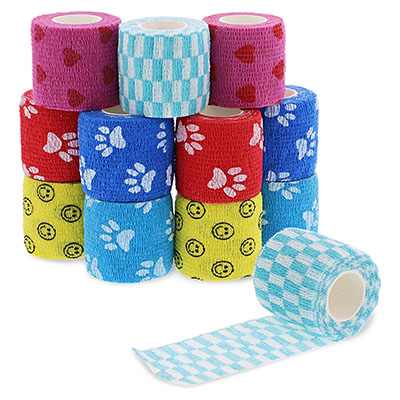 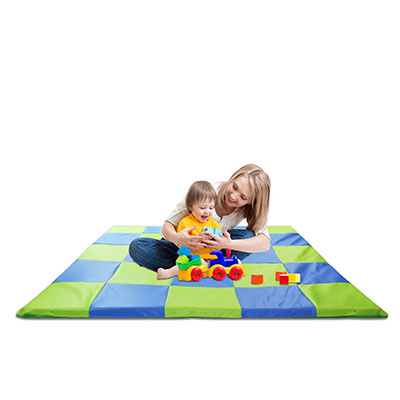 Birds with mild, early-stage bumblefoot have a good prognosis if treated promptly and aggressively.