Urolithiasis is an acquired degenerative kidney disease that occurs sporadically in chickens worldwide.It is characterized by focal mineralization of the kidneys and progressive obstruction of the ureters by uroliths (kidney stones). A normal, healthy hen's kidneys appear symmetrical in appearance, in shape, color, and weight. When hens develop kidney stones, if they get large enough or when large amounts accumulate, it can result in a blockage of the ureter that will cause the kidney tissue to atrophy; this can occur in one or both kidneys. As long as at least one third of the combined mass of a hen's kidneys are functional, she will still survive and continue to lay eggs. If kidney stones form and cause a blockage in both kidneys, it will lead to fatal renal damage which manifests as visceral gout (visceral urate deposition), followed by death.

The most common causes for previous documented outbreaks of urolithiasis in laying hens have been related to improperly mixed feed, feeding young chicks and pullets feed that is intended for egg laying hens, and water deprivation. There has also been suggested involvement of the nephropathogenic Infectious Bronchitis Virus (IBV). 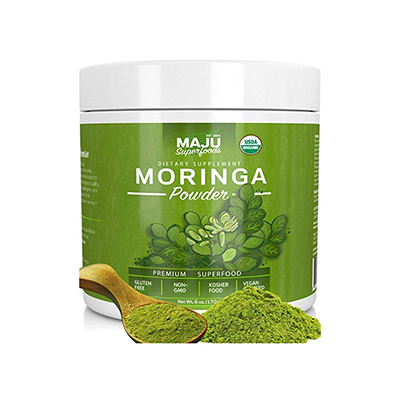