Coccidiosis is the clinical illness caused by infection with the protozoan parasite genus Eimeria (coccidia). The nine coccidia which infect chickens are E. acervulina, E. brunetti, E. hagani, E. maxima, E. mitis, E. mivati, E. necatrix, E. praecox and E. tenella. Most of these parasites invade the chicken’s intestinal tract, but some invade other organs, such as the liver and kidney. 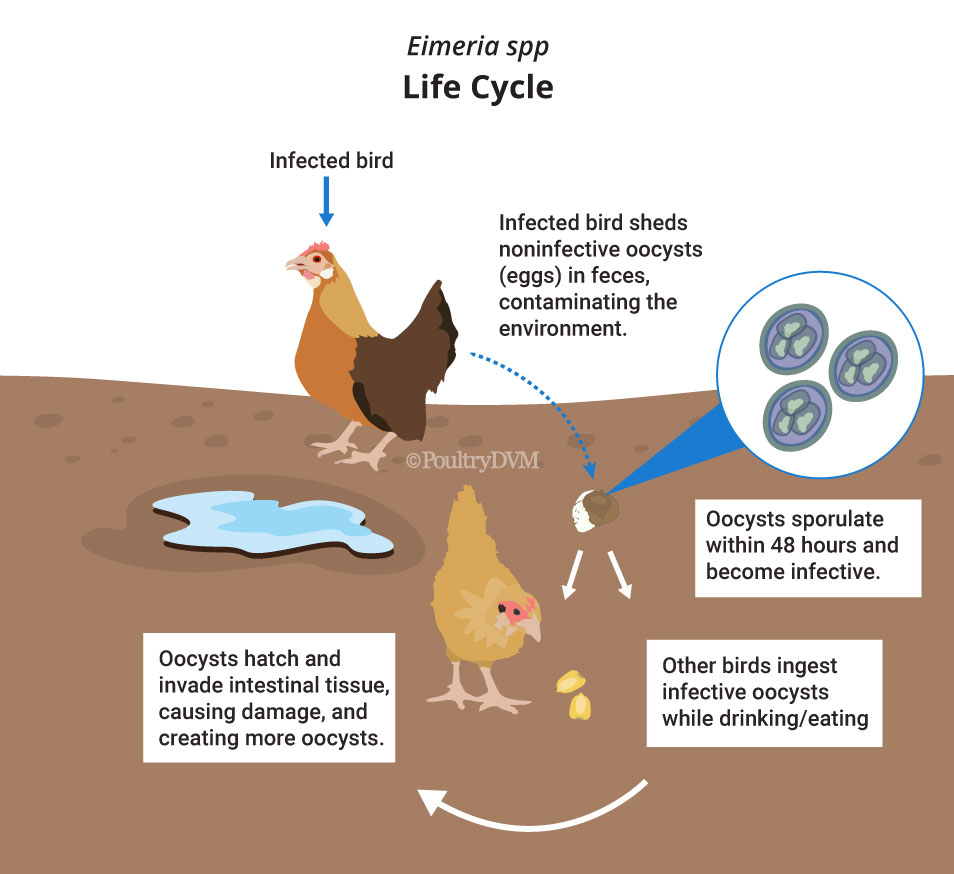 When chickens are exposed to Eimeria early on, as long as there are not excessive levels present in the environment, they will usually develop a natural immunity, without any treatment necessary. However, if their immune system is lowered due to infection with another disease, stress, or exposure to a new species of Eimeria, they may develop coccidiosis.

Large numbers of Eimeria cause damage to the bird's intestinal lining, resulting in leakage of proteins, including plasma into the bowel. This causes a disruption of digestive processes or nutrient absorption, dehydration, anemia, and increased susceptibility to other disease agents.

Clinical Signs of Coccidiosis in Chickens

One of the first signs of coccidiosis is reduced feed and water consumption, resulting in slower growth. The bird will be less active and often goes off on their own and appears hunched up with ruffled feathers. Other signs include a change in the appearance of their droppings, which may be runny and an off-color, or tinged with blood. 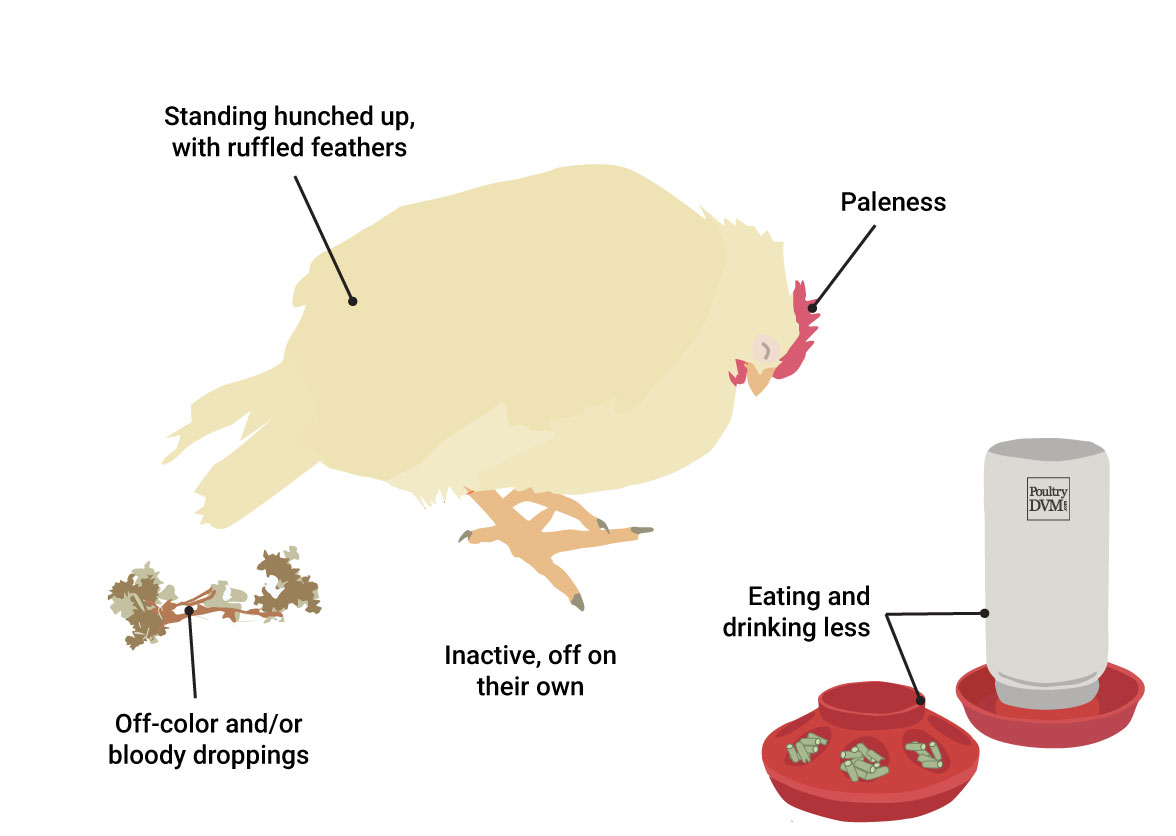 How Coccidiosis is Diagnosed in Chickens

Coccidiosis is diagnosed in chickens through a fecal test on the chicken's droppings. Eimeria eggs can be identified when the feces is looked at with a microscope. A Complete Blood Count (CBC) may show decreased red blood cell and total protein level counts in affected birds.

Treatment of coccidiosis involves several important components:There has been an increased emergence of drug-resistant strains of Eimeria, especially after prolonged uses of the drug. Therefore, it is important to conduct a follow up fecal test following treatment, to evaluate whether the drug was effective against the particular strains of Eimeria present. 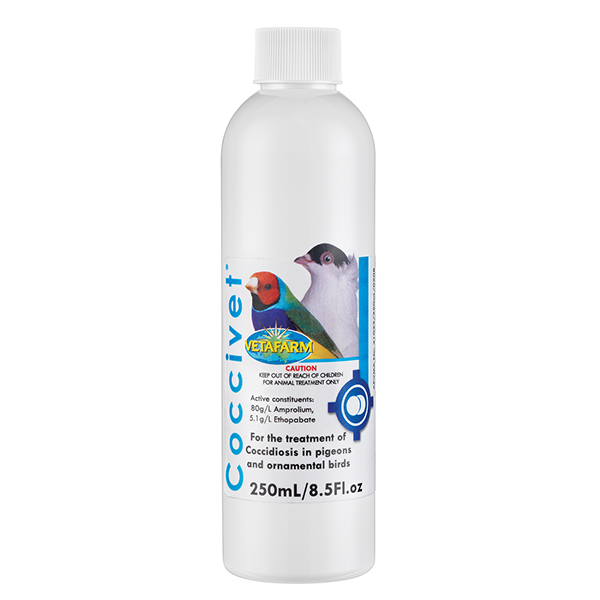 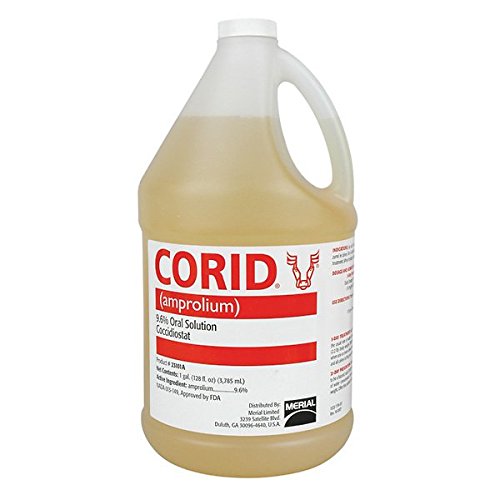 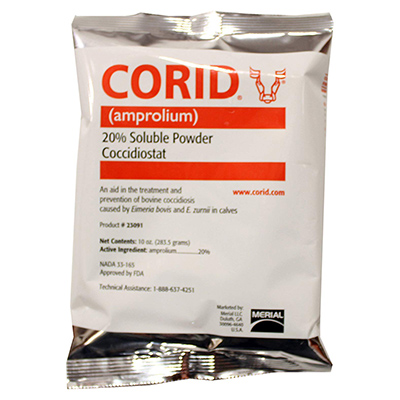 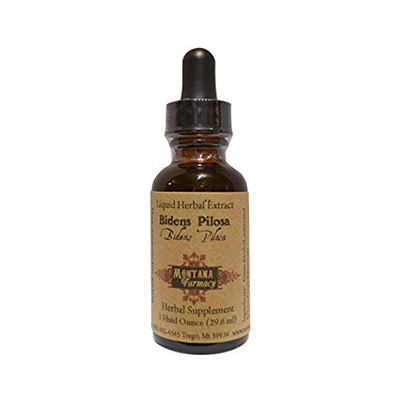 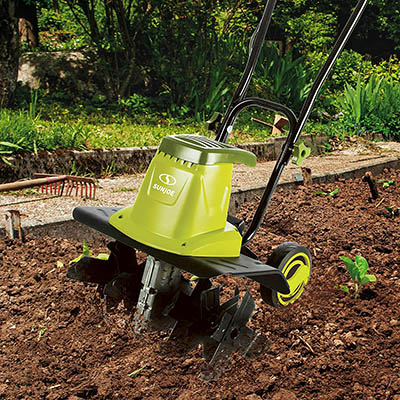 Usually occurs in chickens between 1-4 months of age. Chicks under 1 week cannot have coccidiosis.