Necrotic enteritis (NE) is a serious intestinal disease of commercial broiler flocks worldwide. The disease is characterized by necrosis and inflammation of the gastrointestinal tract (GIT). The primary causative agent of NE is Clostridium perfringens. C. perfringens is a Gram-positive, anaerobic, spore-forming bacterium which is able to produce several enzymes and toxins responsible for causing disease. C. perfringens is naturally found in the intestines of healthy chickens, and other birds. However, when exposed to certain conditions, C. perfringens can multiple and produce toxins. These toxins cause necrosis of the intestines, hemorrhaging, perforation of the intestine, and eventual death from septic shock. NE is similar to Pig-bel Syndrome (enteritis necroticans) in humans, which is caused by the same bacteria.

Outbreaks of NE are sporadic and the clinical form of NE is short, with birds dying within a day of when initial clinical signs are first observed. The most common signs observed include ruffled feathers, depression, and diarrhea. Most birds have very little to no appetite. There is also a subclinical form of NE, in which C. perfringens travel to the blood stream and bile duct, colonizing and causing damage to the liver. The most common reported signs include reduced appetite and weight loss or slow weight gain.

Some of the factors identified to increase the risk of NE in chickens include:Any factor that causes increased stress can suppress the chicken's immune system and offset the balance of flora in their gastrointestinal system, resulting in high levels of C. perfringens to develop.

NE can be diagnosed using a simple fecal test, in which the feces is sent off to diagnostic laboratory where it is tested specifically for the presence of the toxins produced by the C. perfringens bacterium. These include: 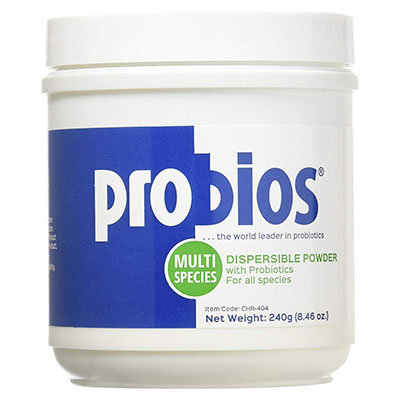 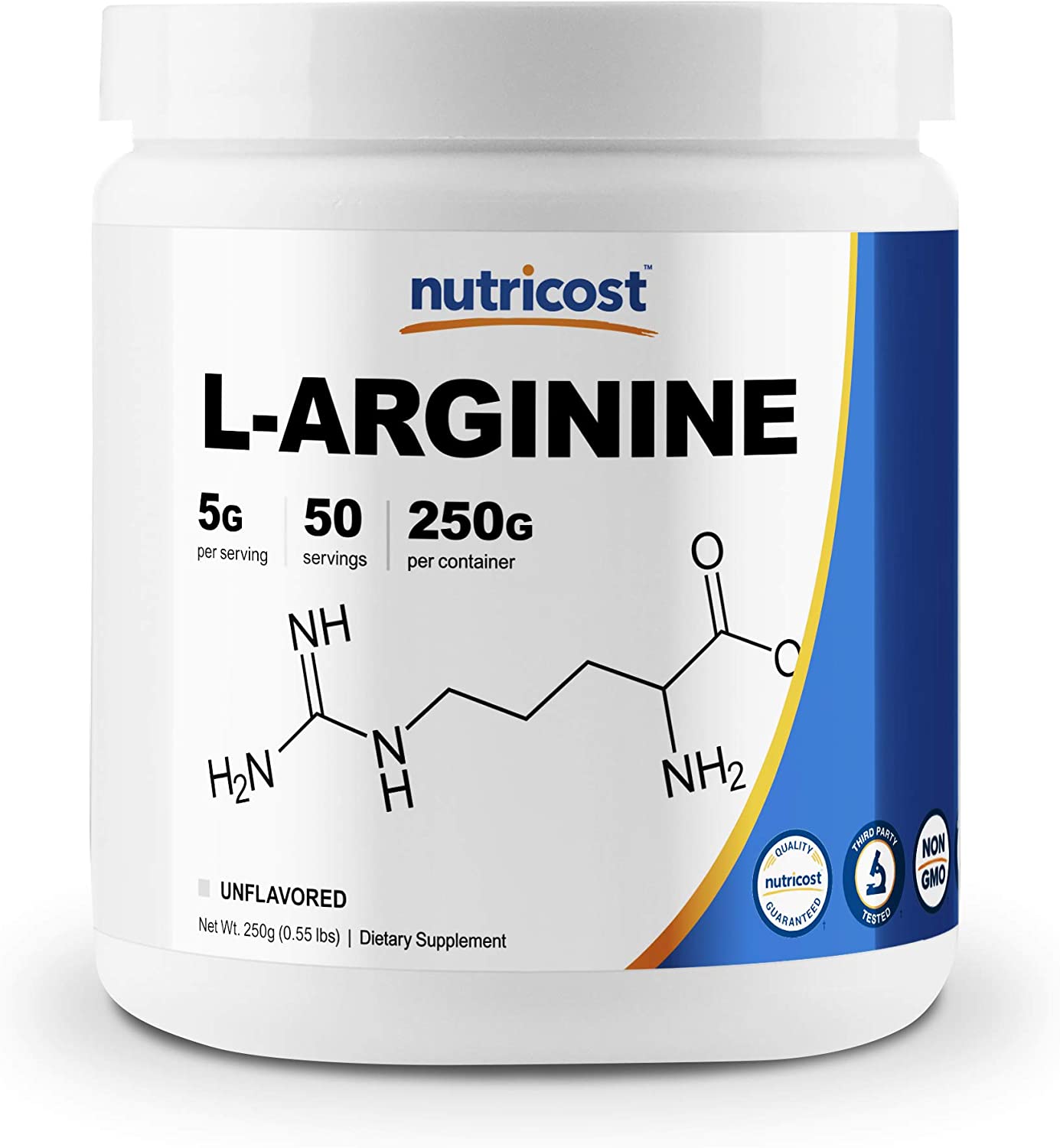 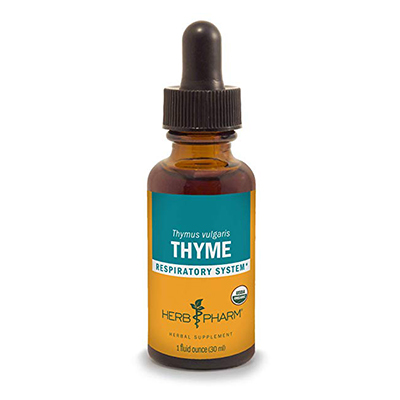 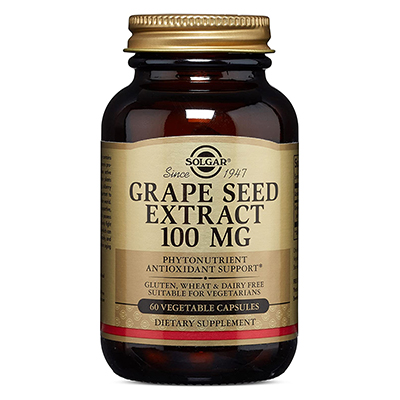 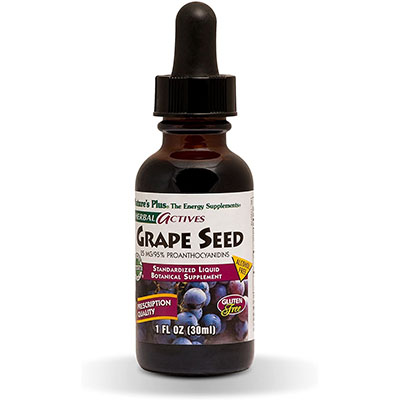 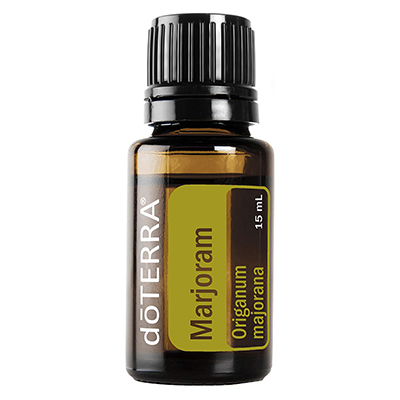 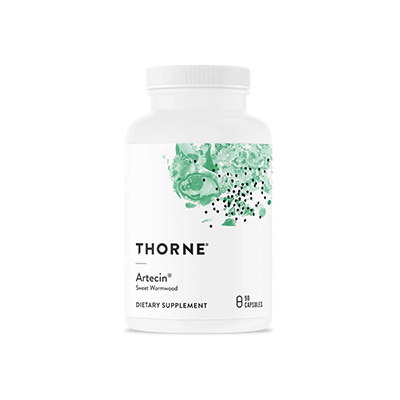 Young chickens which have immature immune systems are more at risk of NE.