Aspergillosis is a noncontagious, opportunistic fungal (mycotic) infection caused by Aspergillus spores. The disease is common in chickens and other captive birds. Birds are particularly susceptible due to their unique respiratory system. A. fumigatus is the most common causative species, followed by A. flavus. Aspergillus spores are ubiquitous in the environment, and grow anywhere there is organic matter and moisture, especially in warm, humid weather.

Aspergillosis can present in acute or chronic form. Besides the two forms of aspergillosis, there are also several manifestations of the disease, depending on which body systems or organs are infected. Pulmonary aspergillosis is the form most common in chickens, manifesting as respiratory disease. Other less common forms involve infections of the eye (ophthalmitis), brain (encephalitis), skin (dermatitis), joints (osteomycosis), and viscera (systemic). 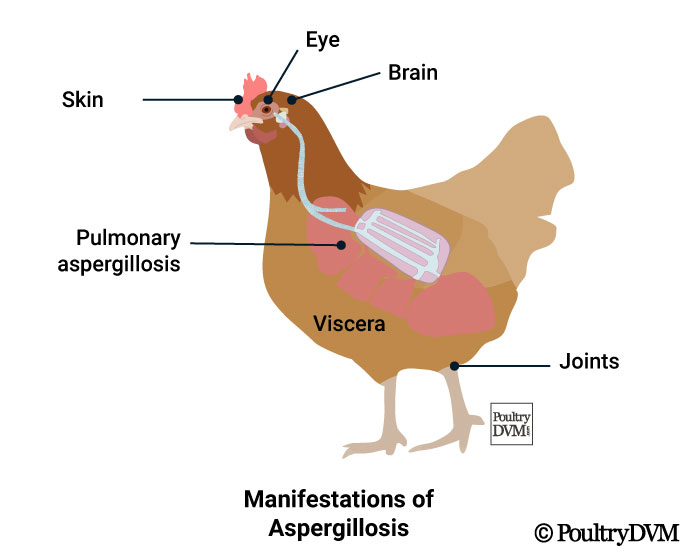 If a chicken inhales significant quantities, it can cause disease. However, the inhaled spores may not cause disease right away, and instead remain dormant in the bird's air sacs and lungs, until a stressful event or illness triggers Aspergillus to begin to cause damage.

Aspergillosis treatment is difficult and lengthy. Therapy generally consists of 4 to 6 months of systemic antifungal agents, such as itraconazole, topical application of antifungal agents to granulomas using endoscopy, or nebulization with antifungal agents. It also requires modification of the bird's environment, and supportive care. 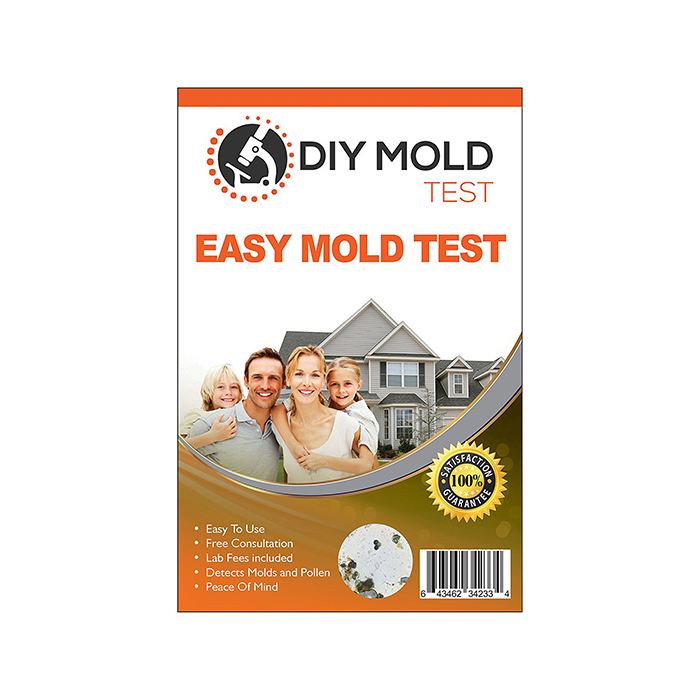 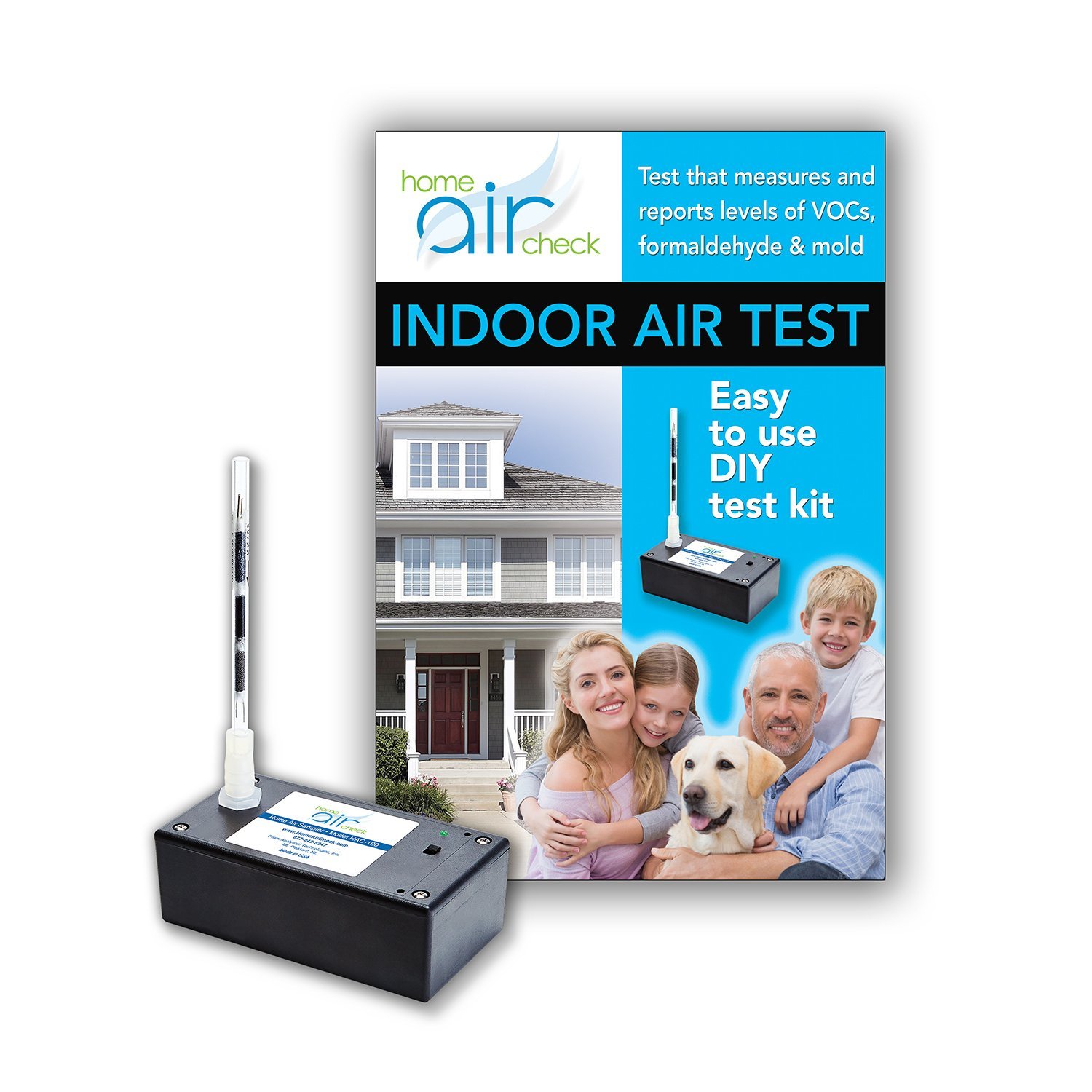 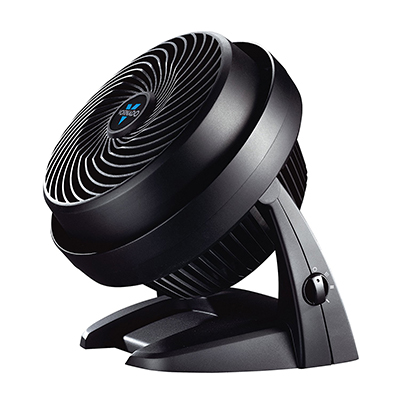 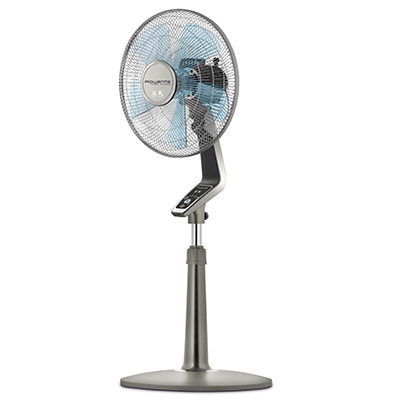 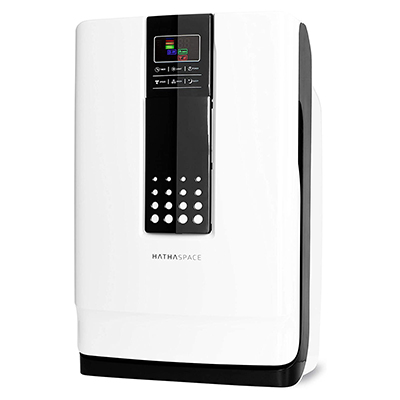 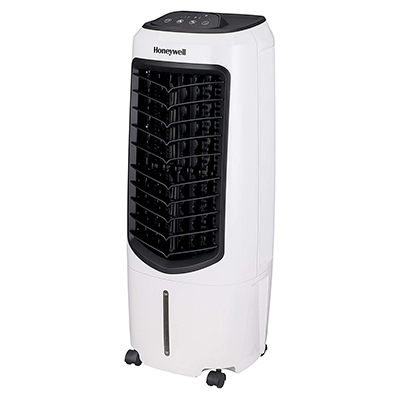 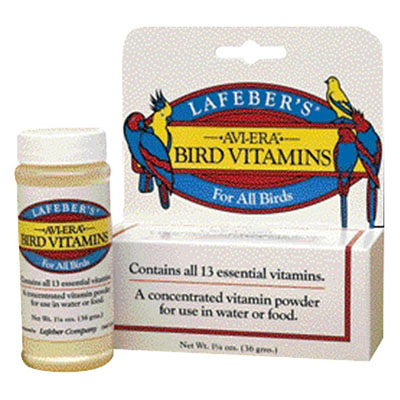 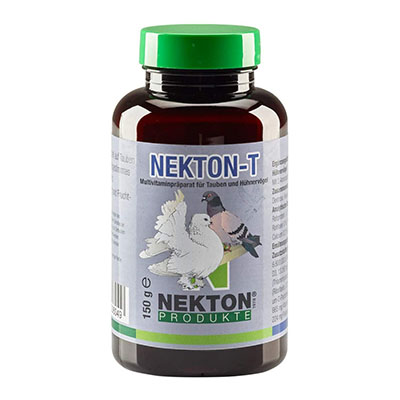 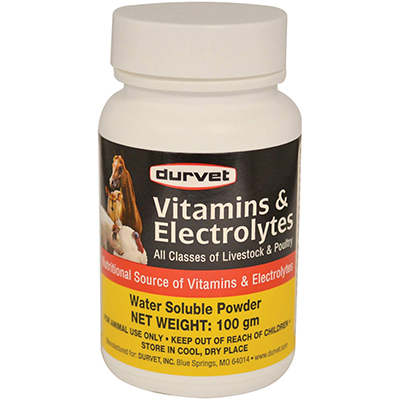 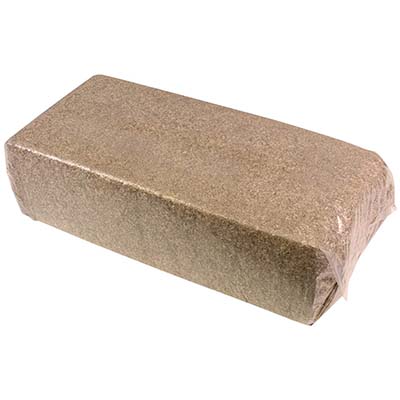 Treatment is usually long-term, frustrating, and often unrewarding if the disease is not recognized until the later stages of the infection. Early treatment is essential for a postive outcome.