Colibacillosis refers to any localized or systemic infection caused partly or entirely by avian pathogenic Escherichia coli (APEC), which include several clinical disease manifestations. Chickens of all ages are susceptible to colibacillosis, but young birds are more frequently and more severely affected, including developing embryos. Colibacillosis often occurs concurrently with other diseases, making it more difficult to diagnose.

Clinical signs of colibacillosis are usually nonspecific and vary depending on the manifestation of the infection. The severity varies depending on the age of the bird, duration of infection, management conditions, and concurrent diseases present. E. coli strains are often resistant to many commonly sold antibiotics for chickens, including cephradine, tetracyclines, chloramphenicol, amino-glycosides, beta-lactam antibiotics, and sulfonamides.

E. coli is transmitted to chickens through ingestion, inhalation, or secondary to fecal contamination of eggs hatched in an incubator. 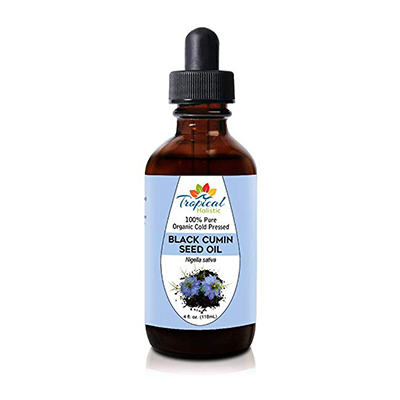 All ages are susceptible, but young birds are more commonly and severely affected.