Deoxynivalenol (DON) mycotoxicosis is caused by ingestion of DON-contaminated poultry feed, which is a frequent occurrence in the animal feed industry worldwide. One of the problems is poultry are considered to have a high tolerance for DON toxicity in comparison to other animal species, and therefore feed manufacturers often direct contaminated cereal grains into poultry feeds.

DON, also known as vomitoxin, is a trichothecene mycotoxin produced by several fungal species, such as Fusarium, Myrothecium, Cephalosporium, Verticimonosporium , and Stachybotrys. Wheat and barley are the most commonly affected grain products infested with DON. The optimum temperature for growth of DON in the field is 70 to 85°F (21.1 to 29.4°C) with moisture levels greater than 20%.

Oral exposure to DON alters the structure and function of the chicken's intestines, resulting from impairment of protein synthesis and nutrient transporters expression. The chicken's gastrointestinal tract and immune cells are highly sensitive to DON. The presence of DON in the cells results in heightened production of free radicals and reactive oxygen species in the bird, which leads to oxidative damage and DNA damage to blood lymphocytes. This results in impairment of the health and immunological functions of the birds, increasing susceptibility to disease, including predisposing them to develop necrotic enteritis and increases the severity of coccidiosis. 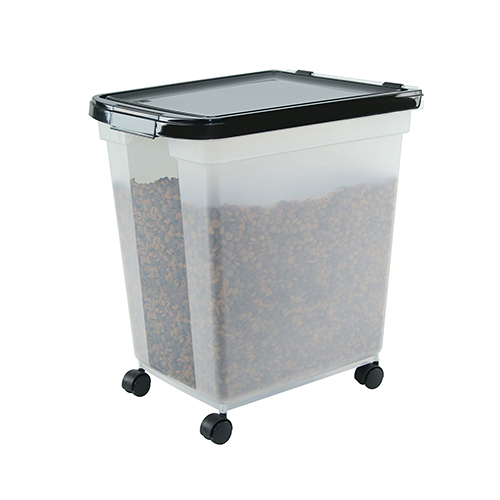