Avian chlamydiosis (AC) is a zoonotic disease caused by the bacterium Chlamydia, which occurs commonly in domestic and wild birds worldwide. The disease can develop in acute, subacute, or chronic form, depending on the virulence of the strain, infectious dose, immune status, and age of the bird.

Clinical signs of avian chlamydiosis in chickens are generally nonspecific and vary greatly in severity, depending on the age of the bird, immune status, and strain of the bacteria. Some birds may be infected and show no signs of disease. The most common clinical signs observed in chickens include reduced appetite, serous or mucopurulent discharge from the eyes or nares, conjunctivitis, diarrhea, and excretion of green to yellow-green urates in feces. When birds are severely affected, they may produce sparse, dark green droppings, followed by emaciation and dehydration, leading to death.

Chlamydia is transmitted between birds primarily through inhalation of contaminated fecal or feather dust. Exotic and wild birds are frequent carriers and act as reservoirs. Both diseased and subclinically infected birds can shed Chlamydia in their feces.

The incubation period of Chlamydia infection ranges from 3 days to several weeks.

Bloodwork typically shows an elevated WBC with a heterophilia/lymphopenia with toxic changes. The total protein is elevated with increases in the beta- and gamma-globulins.

Avian chlamydiosis is treated with antibiotics. Doxycycline is the drug of choice, and usually requires long-term treatment to be effective. Calcium should not be added to the diet during treatment, since it interferes with the effectiveness of the drug. 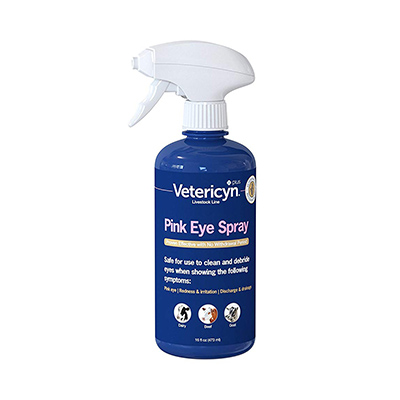