Ovarian cancer, and other reproductive tract neoplasia, occur frequently in domestic hens, especially in high egg producing breeds. Up to 30 to 35% of domestic hens develop ovarian cancer by the time they are 2.5 years old (Fredrickson,1987). As a result of this frequency, hens were used as an animal model for ovarian cancer in woman.

The reproductive system of the hen includes two ovaries (left and right) and an oviduct. 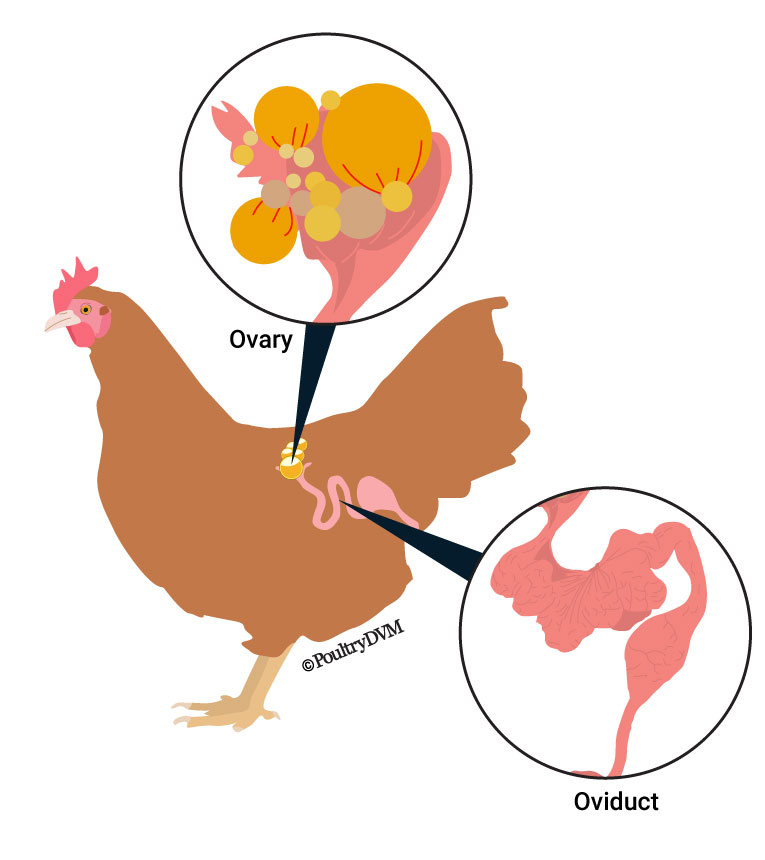 Only the left ovary is functional, which is located in the coelomic cavity adjacent to the rostral end of the left kidney. The oviduct consists of five regions: the infundibulum (fertilization), magnum (deposition of albumen), isthmus (deposition of membranes), uterus (shell), and vagina (transport to cloaca). An actively reproducing laying hen maintains 5 or 6 large, yolk-filled follicles with diameters increasing from 8 to 40 mm, comprising a pre-ovulatory hierarchy.

After reaching sexual maturity around 18-20 weeks of age, laying hens ovulate approximately every 24 hours. By the time they are 2 years old, most hens have experienced several hundred ovulations, which is the equivalent to that of a women approaching menopause. It is this “incessant ovulation” which puts hens at such a high risk for spontaneously developing adenocarcinomas in the ovarian surface epithelium. Because laying hens are kept in a continuous state of active reproduction, small follicles undergo continuous atresia.

Early tumors of the ovary consist of small, round, white, and firm nodules on the ovarian surface, which may be mistaken for atretic follicles. As it progresses, the tumors coalesce into a gray-white, firm cauliflower-like mass. Ascites (accumulation of fluid in the abdomen) usually develops when such tumorous growth is extensive. The walls of affected intestines become thickened and adhere together as a result of the inflammation, and the intestinal lumina become constricted. At this stage, hens are usually extremely thin, and assume an upright, penguin-like position due to the discomfort.

Cancer of the oviduct is usually caused by adenocarcinomas, which develop on the ovary as well as the mesentery and pancreas, which can make it difficult to distinquish whether the primary tumor started in the ovary or the oviduct. Most adenocarcinomas of the oviduct originate in the upper magnum, and are extremely malignant. Even if the tumor is small, it often penetrates through the muscularis and spreads through the abdominal cavity via tunnels between the celomic membranes. From there, it spreads to the intestinal serosa, especially the pancreas and duodenum, because they lie deep in the ventral abdominal cavity.

Hens with ovarian/oviductal cancer may have a history of egg binding, oviductal prolapse, and/or laying abnormal eggs (soft-shelled, shell-less, etc). Ascites is usually observed in late-stage cases. This results in an abnormal build-up of fluid in the abdomen, causing discomfort, pain, problems with mobility and breathing, and other symptoms that decrease the quality of life.

There is no available cure for ovarian tumors in hens. Treatment options are aimed at stopping egg production and to minimize risk of future egg-related infections such as egg yolk peritonitis. These include hormone implants or surgery. There are also a number of different natural herbs which have shown some benefit in slowing down the progression of the disease. 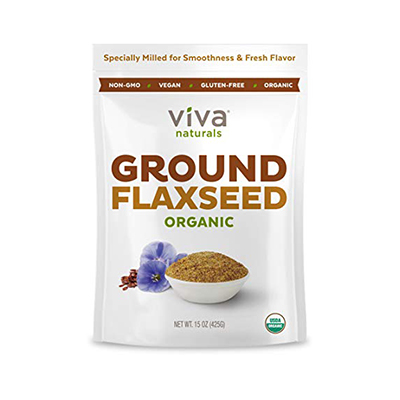 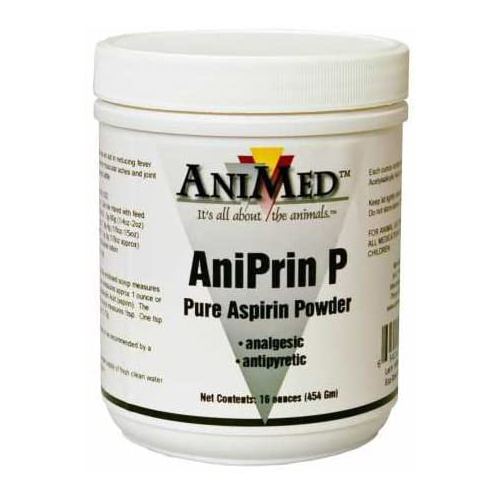 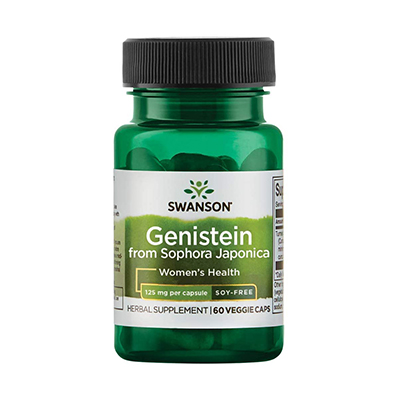 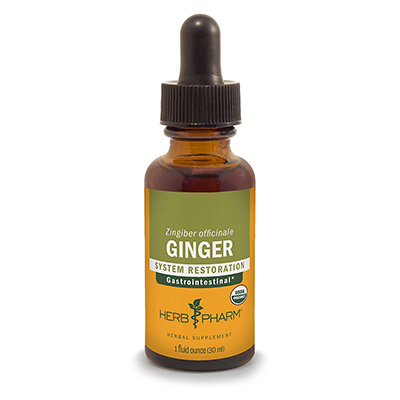 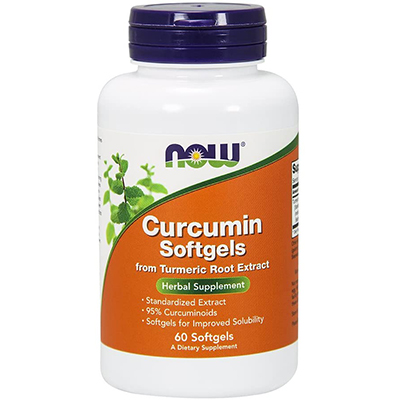