The eye worm, Oxyspirura mansoni is a species of roundworm which infects the chicken's eye. This parasite is mainly a problem for flocks living in the southern region of the United States (SC, GA, LA, MS, AL, FL, TX, AZ, and CA), and other tropical and subtropical areas worldwide. The eye worm is carried by the Surinam cockroach (Pycnoscelus surinamensis), which serves as an immediate host.

The eye worm is a small, thin white worm. It attaches itself in the corner of the chicken's eye, underneath the nictitating membrane. The presence of the worm causes the chicken extreme discomfort and impairs their vision. Infested birds are often seen continuously rubbing or scratching their eye. Without treatment, the chicken may end up scratching their eye, resulting in an infection, and/or eventual blindness.

Once chickens eat the infected cockroach, the worm larvae hatch and migrate from the crop up to the esophagus to the mouth, through the nasal cavity, and into the eye. From there, the worm will grow into an adult and deposits its eggs in the chicken's eye. The worm eggs get passed down through the tear ducts, swallowed, and ejected from the body through their droppings. 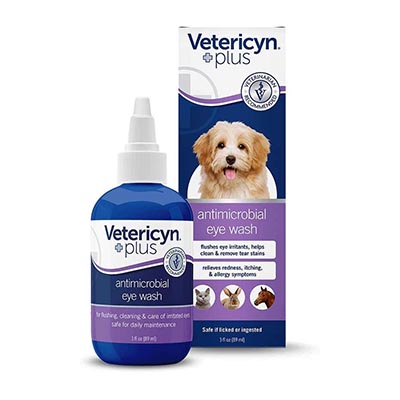 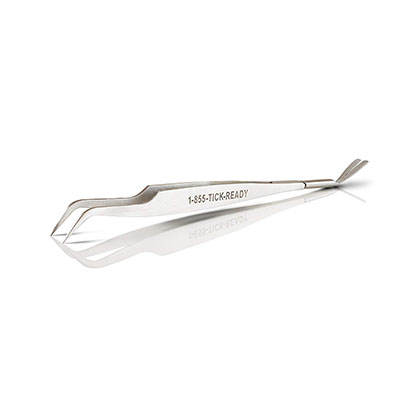