Histomoniasis, also known as blackhead disease, is a parasitic disease found worldwide, caused by the anaerobic protozoan parasite, Histomonas meleagridis. It is characterized by cecal mucosal-to-transmural necrosis with formation of luminal cores. The severity of the infection depends on the protozoal genetics, infectious dose, and influence of cohabiting cecal bacteria (Escherichia coli, Clostridium perfringens) and protozoa (Eimeria tenella).

Transmission occurs primarily via ingestion of embryonated eggs of the cecal worm (Heterakis gallinarum) containing H. meleagridis trophozoites, or by ingestion of earthworms that have ingested cecal worm eggs. The eggs are resistant to environmental conditions and may remain infective in the soil for 2–3 years.

H. meleagridis can cause disease in most gallinaceous birds, including turkeys, chickens, partridges, peacocks, pheasants and quail. Ring-necked pheasants are relatively resistant to disease and are considered a reservoir host for the pathogen. Turkeys are notoriously susceptible to infection, with outbreak mortality rates approaching 100%.

Disease develops when H. meleagridis penetrate the cecal wall, multiply, enter the bloodstream, and eventually parasitize the liver. Overt signs of histomoniasis are apparent from 7–12 days but occur most commonly 11 days post-infection (PI).

Turkeys usually develop more severe disease then chickens. But severe outbreaks have also been documented in chickens. Variation in susceptibility has been found among different breeds and strains of chickens. The most characteristic sign of histomoniasis, observed during the later stages of the disease, is sulfur-colored droppings, resulting from severe damage to the liver and bile pigments are excreted through the kidneys. Other non-specific signs include drowsiness, dropped wings, stilted gait, closed eyes, loss of appetite, head down close to the body or tucked under a wing, and sick birds seen huddling together.

The primary lesions of histomoniasis develop in the ceca and liver. Lesions are observed initially in the ceca. After tissue invasion by histomonads, cecal walls become thickened and hyperemic. Serous and hemorrhagic exudate from the mucosa fills the lumen of ceca and distends the walls with a caseous or cheesy core, and ulceration of the cecal wall may lead to perforation of the organ and cause generalized peritonitis. 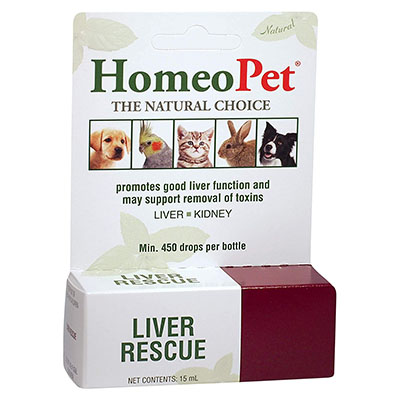 It is associated with a high mortality rate in turkeys, ranging from 80 to 100%.