Manganese (Mn) is a naturally occurring element and an essential nutrient for chickens. Chickens require adequate levels of manganese in their diet for reproduction and development (formation of healthy cartilage and bone), egg shell formation, wound healing, nutrient absorption, and for preventing perosis. Certain minerals, if provided in excess, can limit the retention of manganese in chickens; such minerals include calcium (Ca), phosphorus (P), and iron (Fe).

In young chicks, manganese deficiency causes slipped tendon or perosis, characterized by swelling and flattening of the hock joint, along with subsequent slipping of the Achilles tendon from the condyles. One or both of the chick's legs may be affected. The tibia and tarsometatarsus may appear as if it is bending closer to the hock joint, and may demonstrate lateral rotation. The long bones of the chick's legs and wings may also be shorter and thicker then they should be. Manganese deficiency can also have a negative impact on adult chickens. In laying hens, it causes decreased egg production, reduced eggshell quality and strength, decreased hatchability, and reduced fertility.

If chickens used for breeding were eating a manganese deficient diet, the eggs produced for breeding purposes will hatch with abnormalities--such as parrot beak, wiry down, or shortening of the long bones of the legs.

Manganese (Mn) Requirements
The National Research Council (NRC) recommends a diet consisting of a minimum of 60 mg/kg of manganese for growing chicks. 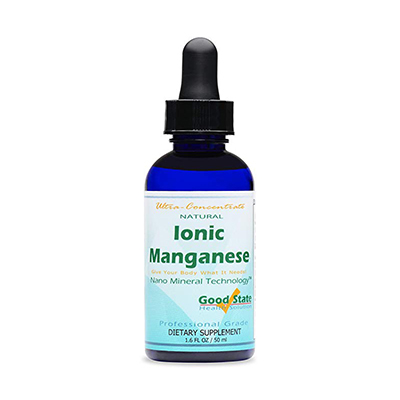 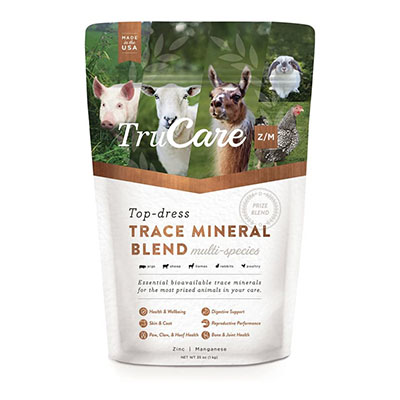