Beak deformities occur somewhat commonly in chickens, and can be congenital or acquired. They can be caused by a number of different factors, including poor diet, genetics, trauma/injury, disease/parasites, tumor growth, and inappropriate incubation technique. The two most common types of beak deformities are scissors beak and parrot beak.Congenital beak deformities occur as a result of genetic abnormalities, passed down by breeder chickens. These types of deformities will show soon after the chick hatches. Often, chicks which possess severe beak deformities are not able to complete the hatch process without assistance, and will often die in their shell. Certain breeds of chicken are genetically more prone to beak deformities then other breeds. In china, up to 3% of some indigenous breeds such as the Beijing-You and Quingyuanma develop a beak deformity, with crossed beak being the most common. Cleft primary palate (cpp) is a chicken mutant strain which has complete truncation of the upper beak with normal development of the lower beak.

Chickens use their beaks for many important activities, including eating, drinking, maintaining their feather quality (preening), and for pecking (to investigate objects as well as for establishing of group social structure, "the pecking order"). Chickens with deformed beaks have reduced feed intake, growth rate, and tend to develop abnormal behaviors. The degree of impairment is generally consistent with the severity of the deformity, so a chicken with mild overgrowth may demonstrate only mild signs of impairment where a chicken with severe crossing and elongation may not be able to eat without assistance. 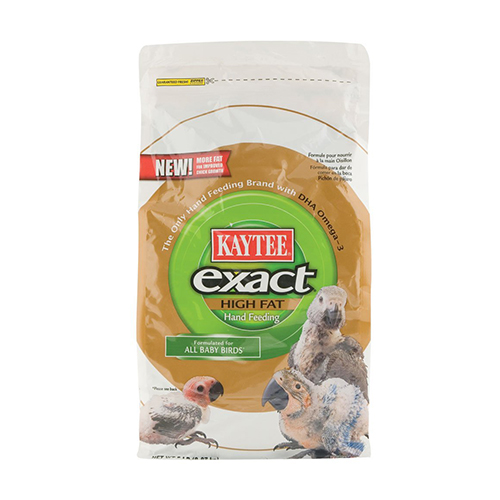 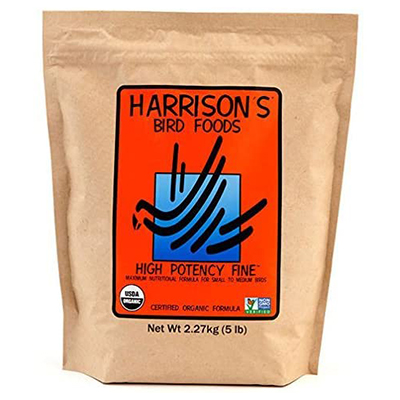 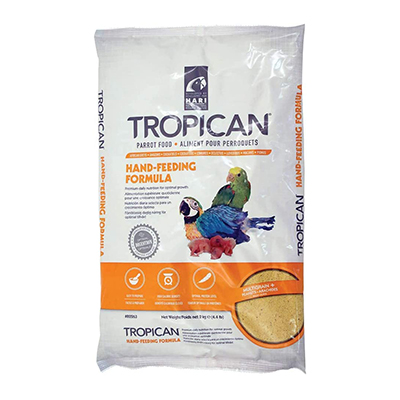 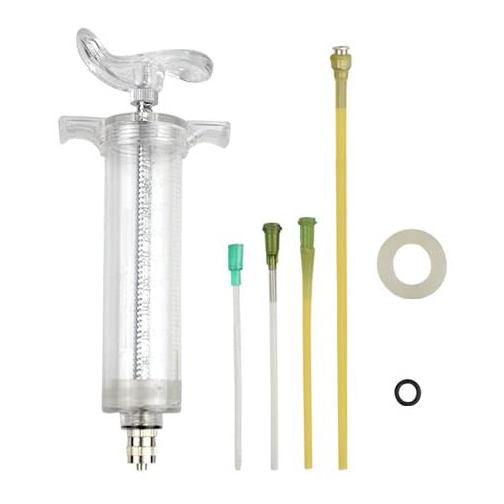 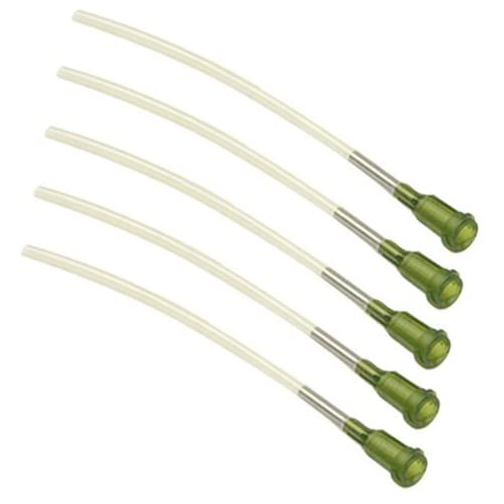 Depends on the severity of the deformity