Zinc toxicity occurs when chickens ingest zinc-containing metal objects. Chickens use their beaks to explore objects. They are especially attracted to metallic, shiny objects, making them at higher risk of metal poisoning.

Once ingested, the metal object begins to corrode and the zinc is readily absorbed into their bloodstream. Zinc causes damage to the red blood cells, causing them to rupture, resulting in renal failure secondary to hemoglobinuria.

Symptoms of zinc toxicity are non specific, and mimic clinical signs seen in several other diseases. The most common clinical signs observed include:

Zinc toxicity is diagnosed based on history of exposure to zinc-containing objects, clinical signs, radiography, pathologic findings, and blood tests.

Treatment for zinc toxicity requires supportive care to help stabilize the bird with fluids and reduction of stress. If a metal object is identified via radiographs, it will need to be removed. Once removed, chelation therapy may be needed since this will result in rapid decrease in zinc levels in the blood. Parenteral CaEDTA is the chelator most recommended for birds with zinc toxicity. Blood transfusions may be needed in some cases. 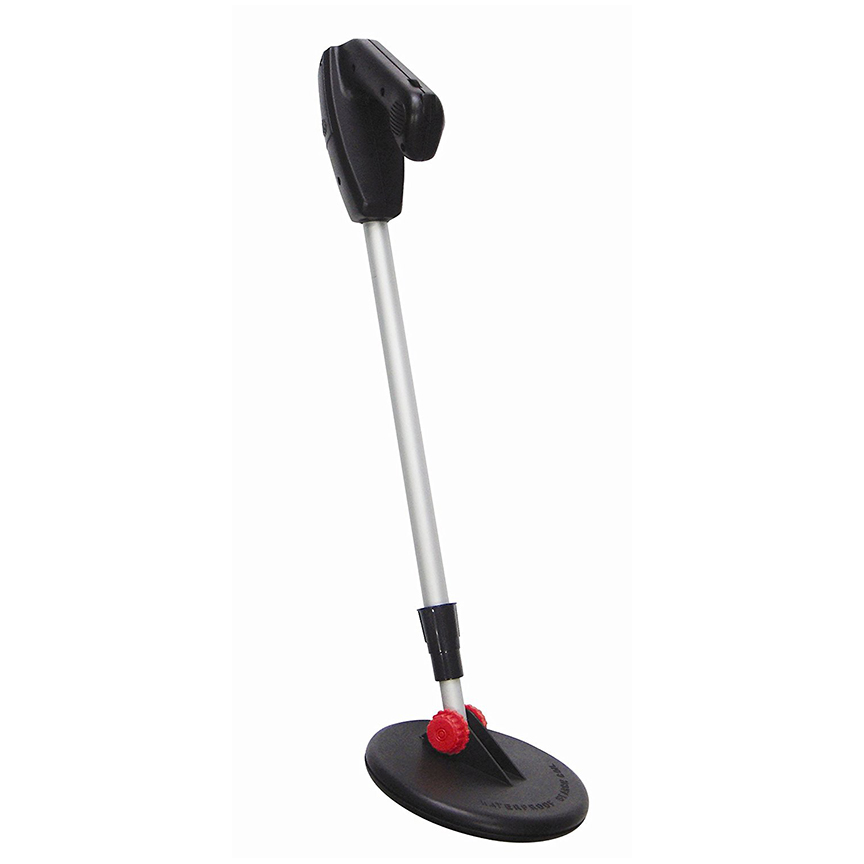 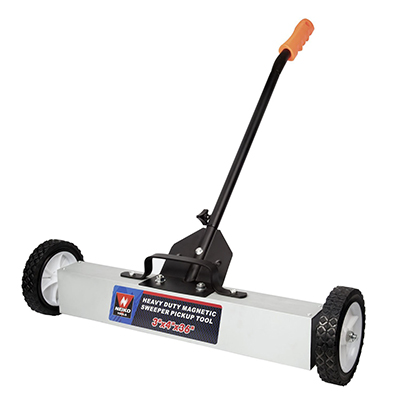 Be careful when building outdoor enclosures and predator-proofing coops to ensure bits of hardware wire are collected and discarded in the trash--not in the soil or where chickens access.