Swollen head syndrome (SHS) is an acute, highly contagious upper respiratory tract infection of poultry. SHS is caused by infection with the avian metapneumovirus (AMPV), a type of pneumovirus which is classified into four subtypes (A, B, C, and D). Other diseases associated with this virus include turkey rhinotracheitis (TRT) and avian rhinotracheitis (ART). AMPV was first reported in South Africa in 1978, in a flock of turkeys. It quickly spread to other regions, affecting poultry worldwide.

The typical clinical signs seen in chickens infected with the virus include swelling of the periorbital and infraorbital sinuses, particularly around the eye, coupled with mild conjunctivitis. SHS has similar clinical signs as several other viruses, especially Newcastle disease and APMV-3, avian influenza virus, and infectious bronchitis virus. There is also several different bacteria and Mycoplasma species that cause similar clinical signs to that seen in chickens with SHS.

The only way to know for sure that a bird has SHS is by isolation and identification of AMPV in tests conducted at a veterinary diagnostic laboratory. Testing is performed on the nasal secretions or tissue scrapings, taken from the sinus and turbinates of chickens during the early stages of infection. The various tests available include real-time polymerase chain reaction (RT-PCR) (used to detect viral RNA in secretions), immunohistochemistry (on formalin-fixed tissues), and enzyme linked immunosorbent assay (ELISA) or serum neutralization (to detect pneumovirus-specific antibodies in the blood).

The virus spreads primarily by direct contact with infected birds or indirect contact through contaminated feed, water, fomites or personnel. 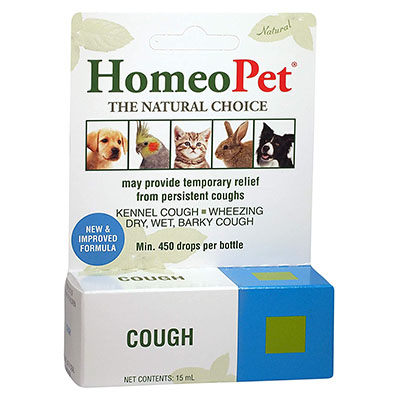