The fowl tick (Argas persicus) is a soft tick with a flattened, oval-shaped body. It is a common ectoparasite (external parasite) of chickens worldwide. As an adult, it is 6 to 9 mm long and a tan to reddish color before it feeds. After it feeds, it turns into a bluish color, hence the nickname given to the pest, 'Blue bug'. 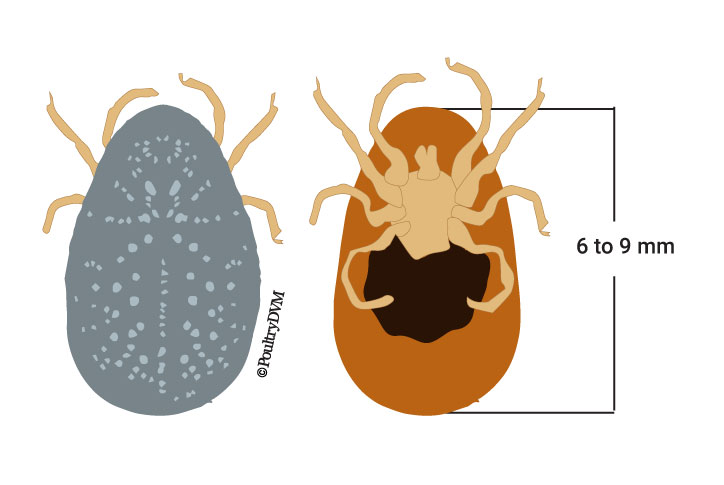 The adult and nymphs hide in cracks and crevices in the coop, or tree bark, during the daytime. At night, they leave their hiding spot to feed on the chickens as they sleep. Usually it takes them between 15-30 minutes to feed. They leave behind red spots on the bird's skin, often under their wings. 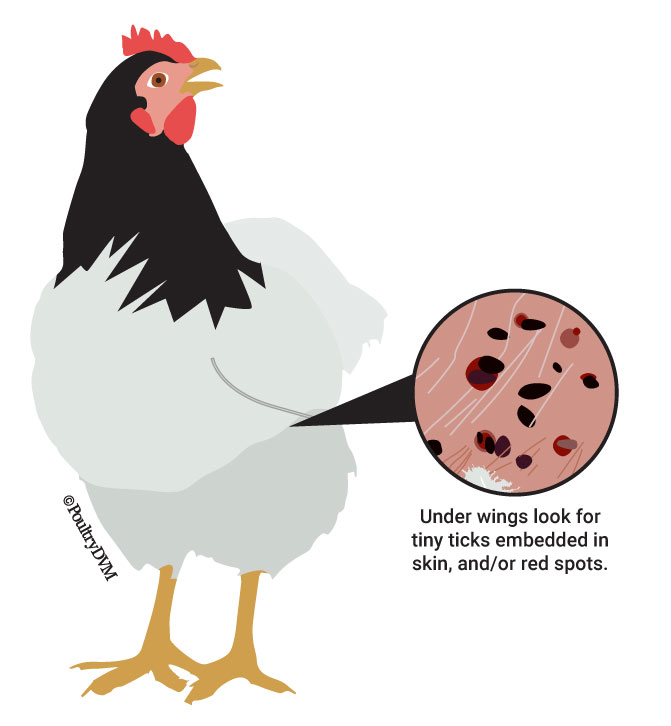 Fowl ticks undergo four developmental stages. The adult female will lay close to 500 eggs in their hiding spot, which will hatch 10-30 days later (depending on the temperature). Once hatched, the larve will feed on the birds, and remain attached for several days. Once engorged with blood, they go back into their hiding spot and molt into the nymphal stage, followed by adult stage. Fowl ticks can live for very long periods (up to 4 years) without a blood meal, which means you must find where they are hiding in order to get rid of them.

Effects of Fowl Ticks on Chickens

How to Control Fowl Ticks in Chicken Coops

First find where the fowl ticks are hiding. Second, use a high pressure washer or steam cleaner to spray into the crack or crevice in which their hiding, and wash out as many ticks as you can. Apply a pesticide in their hiding spot. Reapply several times. Inspect the chickens for tick larvae attached to birds. Remove with tweezers, followed by applying a triple antibiotic ointment. 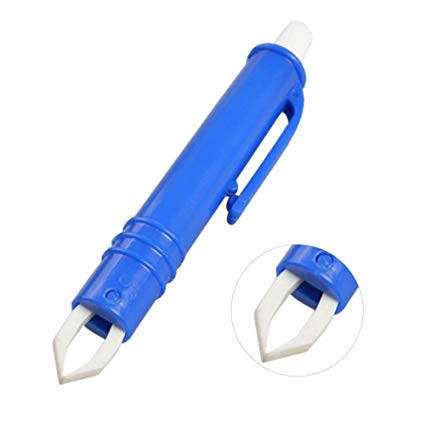 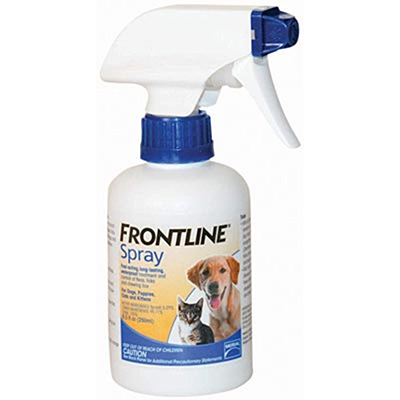 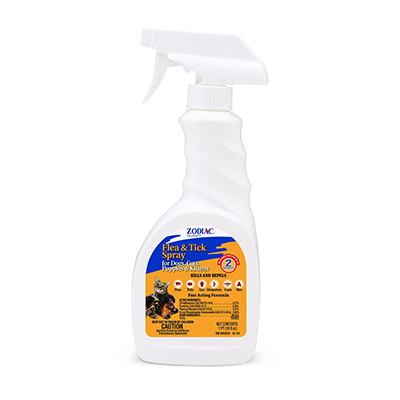 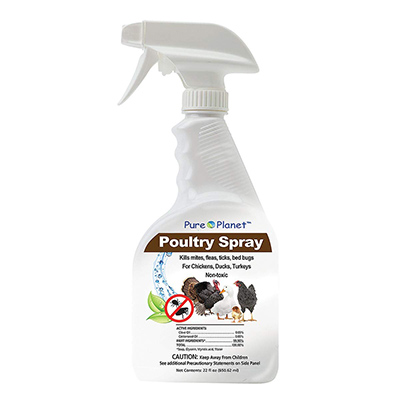 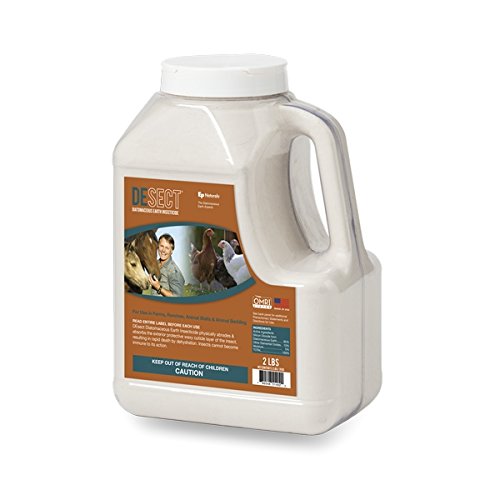 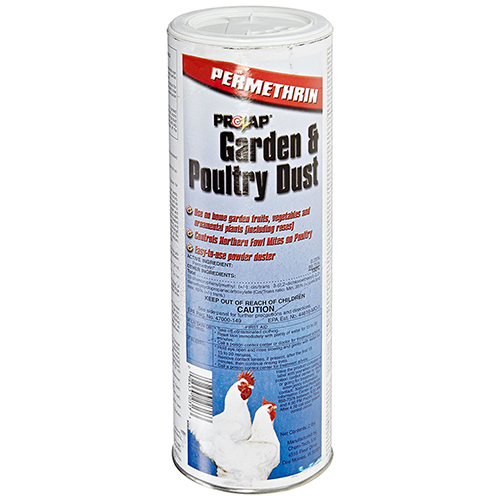 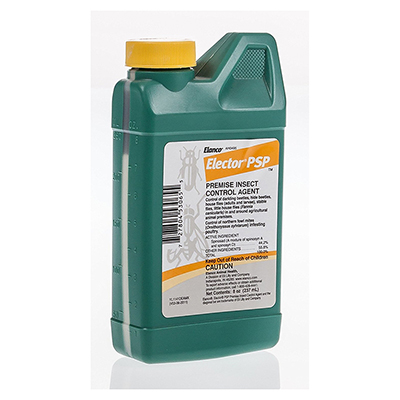