Cryptosporidiosis is the name of the disease caused by infection with protozoan parasites of the genus Cryptosporidium. It manifests as either a respiratory or gastrointestinal disease, depending on the site of infection.

There are many species of Cryptosporidium that infect a wide range of animal species, including humans. The following Cryptosporidium species have been reported to infect chickens:

How Chickens get Cryptosporidiosis

Chickens become infected by ingesting Cryptosporidium oocysts excreted in the feces and surrounding environment, from an infected host. The host doesn't need to be a chicken. Many other species of birds can be infected hosts. Oocysts are capable of surviving outside their host for long periods of time (often greater than 6 months duration) in cool, moist environments, especially water sources.

How Cryptosporidiosis is Diagnosed

Cryptosporidium is detected in the conjunctiva, sinus, trachea, lungs, kidneys, small and large intestine, cloaca, and bursa of Fabricius in chickens. 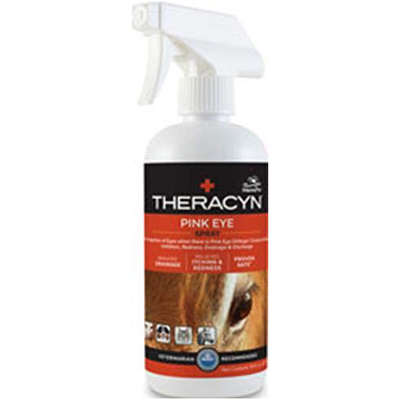 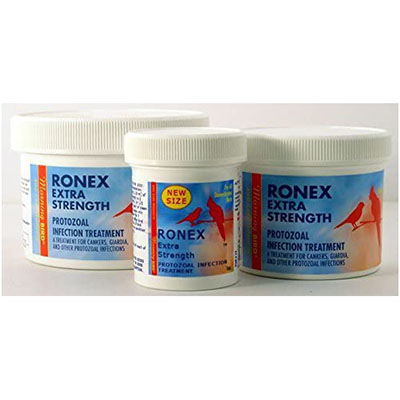