Avian intestinal spirochetosis (AIS) is an enteric disease that affects layer and broiler breeder chickens worldwide. The disease is caused by colonization of the ceca and colorectum by the fastidious anaerobic, Gram-negative spirochete, Brachyspira. B. intermedia, B. pilosicoli, B. alvinipulli and B. hyodysenteriae are currently the four main species which are considered pathogenic to poultry.

The most commonly reported clinical signs observed in chickens infected with Brachyspira include:

Brachyspira are initially introduced into chicken flocks through wild birds, rodents, insects, domestic and feral dogs or cats, other livestock (pigs or horses), other poultry species (ducks, geese, turkeys, pheasants, etc.), and even humans. Ducks in particular, are known to be subclinical carriers of Brachyspira spp., meaning that they are often easily infected but never develop clinical signs of disease. Brachyspira are most commonly spread between flock members through environmental contamination with feces from infected birds. When chickens are exposed to the same environments as infected hosts, they are at risk of becoming infected. 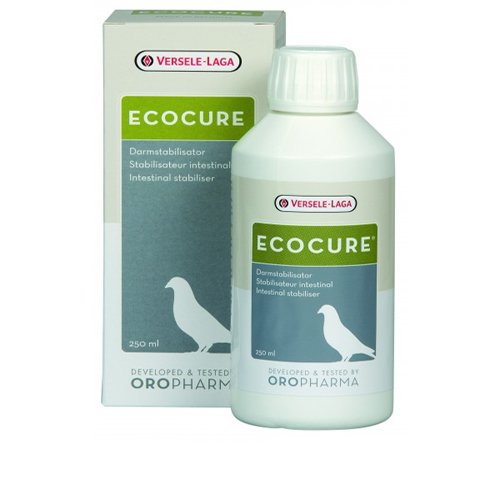 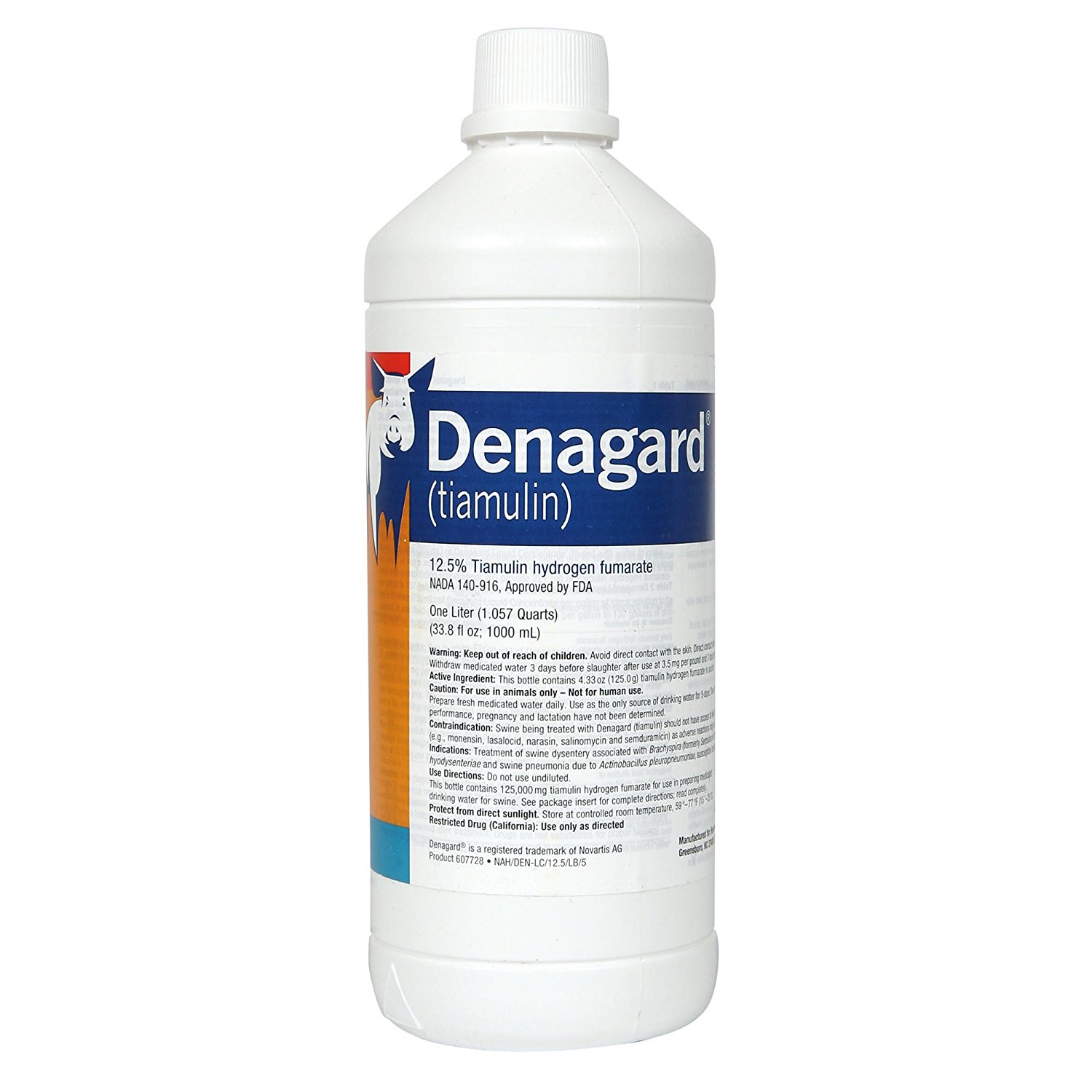