Chicory (Cichorium intybus) is an erect, woody perennial herb, that is historically known for its use as a coffee substitute in many countries. Different preparations of chicory are used to treat various symptoms and ailments in traditional medicines. Over 100 individual compounds have been isolated from C. intybus. The roots contain up to 40% inulin, a natural food component used to increase dietary fiber, replace fats or carbohydrates, and acts as a useful prebiotic to stimulate beneficial bacteria in the gastrointestinal (GI) system. 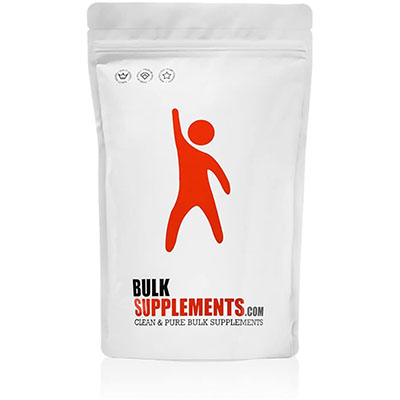