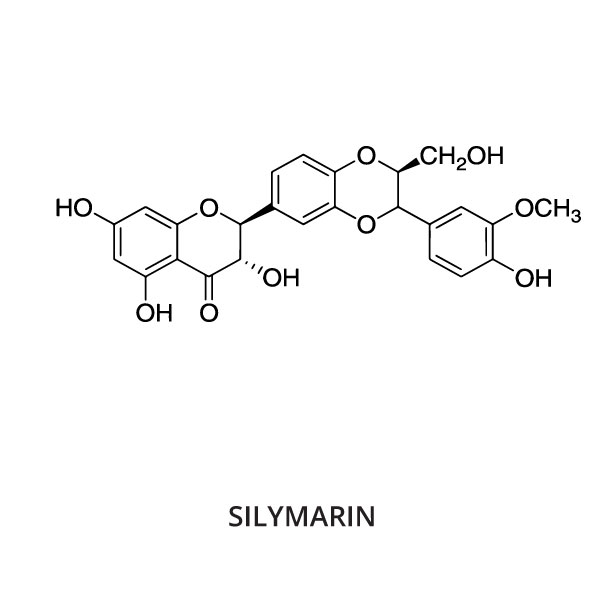 Silymarin is a polyphenolic compound derived from Silybum marianum, commonly known as Milk thistle. Silymarin is a mixture of polyphenoic flavonoids, which include silibinin (silybin A and silybin B), isosilyin A and B, silychristin A and B, silydianin and other phenol compounds. It has been used for centuries in the treatment of hepatic disorders. Silymarin's natural antioxidant and hepatoprotective properties make it useful in the treatment and prevention of liver disease in poultry.

Silymarin also has antioxidant, anti-inflammatory, protein synthesis-enhancing, and anti-fibrotic activities. These activities have shown promising effects silymarin may also have in protecting the pancreas, kidney, myocardium, and central nervous system. 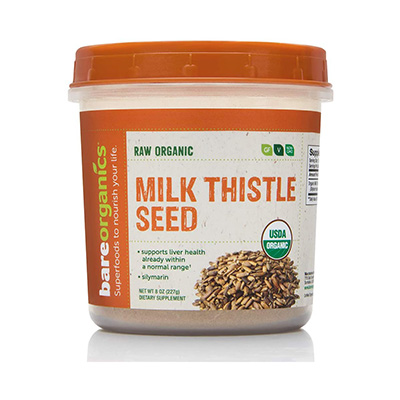 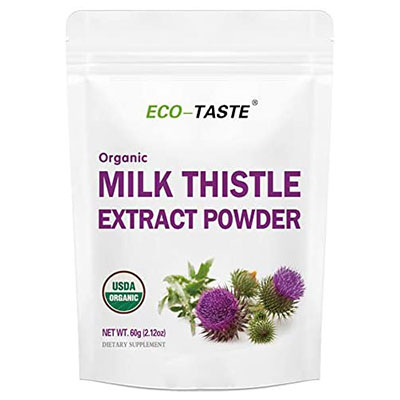 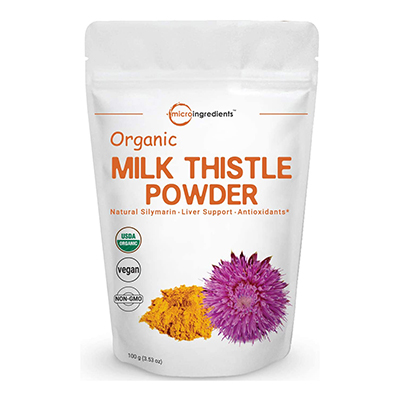 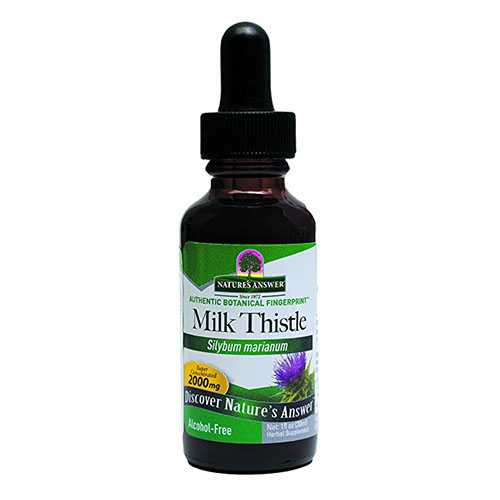