Viral arthritis/tenosynovitis is caused by different serotypes and pathotypes of avian reovirus. The disease occurs predominately in commercial "meat-type" chickens, where it is controlled by vaccination of breeder flocks, and provides protection to progeny via maternal antibodies. Avian reoviruses are found worldwide in chickens, turkeys, and other species of birds.

Chickens are more susceptible to infection with the avian reovirus when they're young, between 6 to 16 weeks of age. There is an increased resistance with age. When older chickens are infected, the clinical signs are less severe.

Chickens with viral arthritis typically develop marked swelling of the digital flexor and metatarsal extensor tendons, which are located just above the hock joint. The area of the swelling usually feels warm to the touch. The foot pad and hock joint might also be swollen.

Once the disease is advanced, the articular cartilage of the joint can completely erode, resulting in chronic tendinitis and rupture of the gastrocnemius tendon. When this occurs there is usually green discoloration of the skin and subcutaneous tissues at the site of rupture (from internal bleeding), and the bird is unable to extend the affected foot or put weight on the leg.

Diagnosis is based on the detection of avian reovirus in the chicken’s joint fluid. The gross lesions of viral arthritis often resemble those caused by Staphylococcus aureus and Mycoplasma synoviae.

Supportive care: Isolate the bird from the flock and place in a safe, comfortable, warm location (your own chicken "intensive care unit") with easy access to water and food. Limit stress. 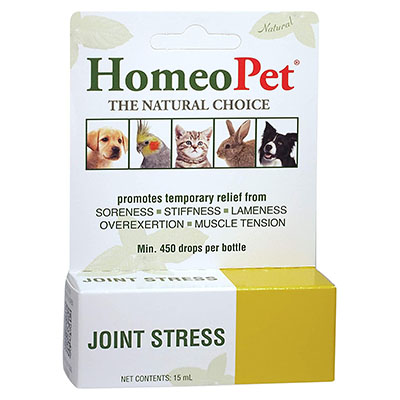 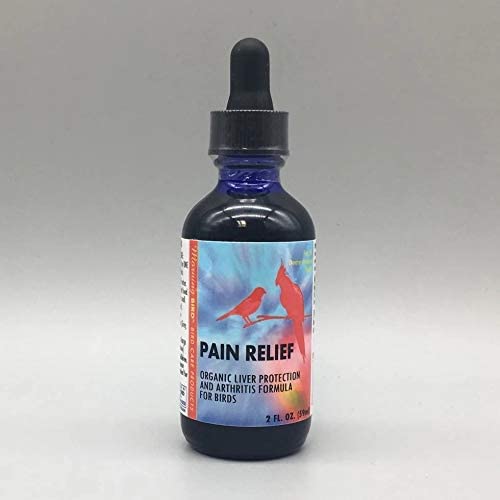 Chickens between 6 to 16 weeks of age.