Vitamin B1, also called thiamine or thiamin, is one of 8 water-soluble B vitamins.

Like other B-complex vitamins, thiamine is sometimes called an "anti-stress" vitamin because it may strengthen the immune system and improve the body's ability to withstand stressful conditions. It is named B1 because it was the first B vitamin discovered. Chickens are more susceptible to neuromuscular effects of thiamine deficiency than mammals. Thiamine deficiency affects many systems of the chicken's body, including the muscles, heart, nerves, and digestive system. A principal function of thiamin in all cells is as the coenzyme cocarboxylase or TPP. TPP is essential in reactions that produce energy from glucose or that convert glucose to fat for storage in the tissues. When there is not enough thiamin in the diet, these basic energy functions are disturbed, leading to problems throughout the body.

Light breeds (Leghorns) seem to have higher thiamin levels than heavy breeds. As chicken age, the need for thiamin increases because efficiency of vitamin utilization usually diminishes. Thiamin requirements are also influenced by other dietary factors, and increased requirements are associated with chickens receiving: 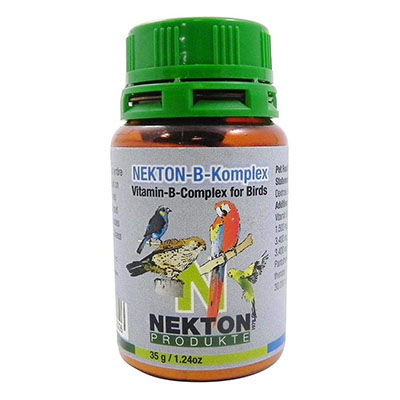 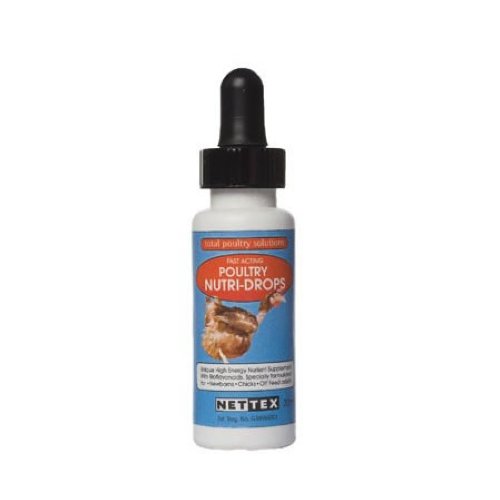 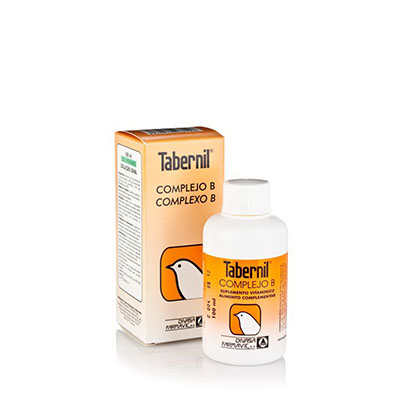 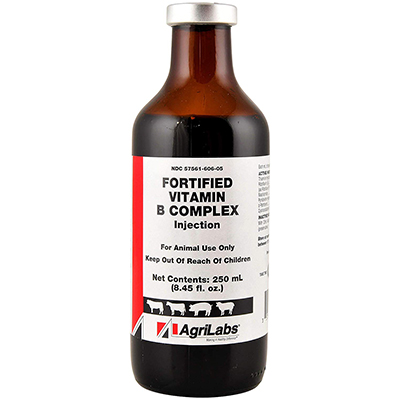 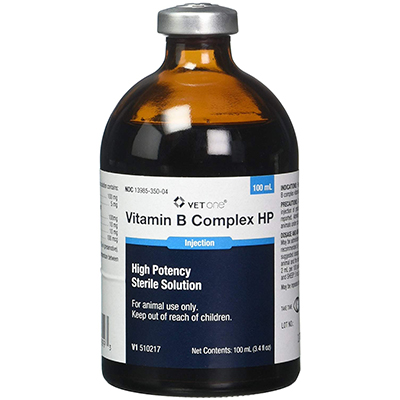 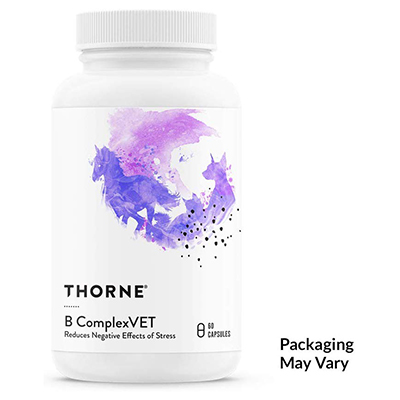 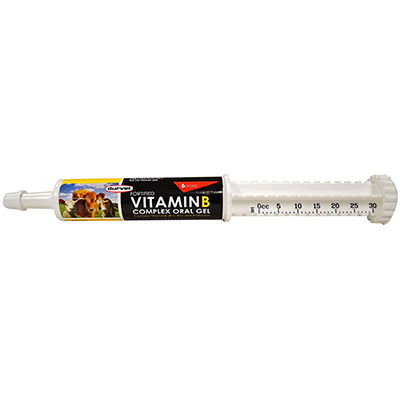 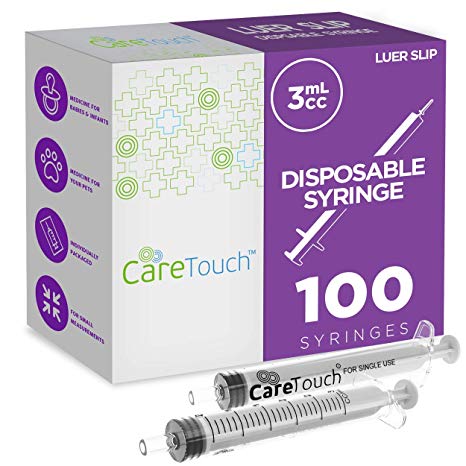 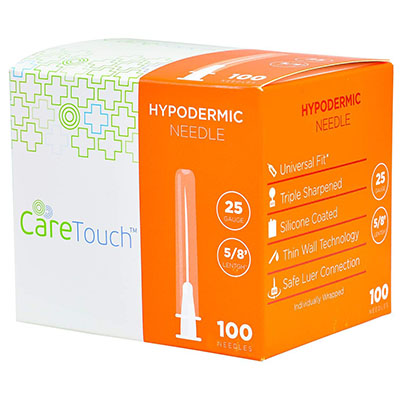 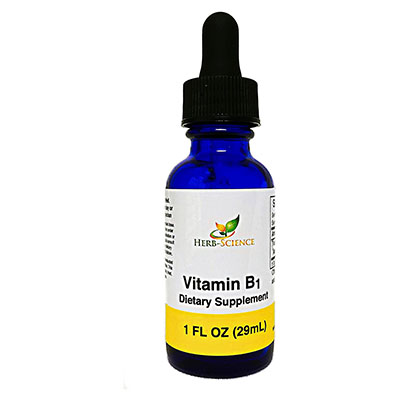