Molting is a natural, periodic process by which a chicken's feathers are replaced by shedding of the old ones while producing new ones. Each bird should molt at least once a year. The molting process usually occurs gradually, over a course of several weeks to months.

When a chicken is molting, it can be a painful and stressful process for them, and most birds will be extra sensitive to being touched or handled by humans. Most hens will stop laying eggs.

During molt, chickens are more at risk of infections, will require more protection from cold weather, additional nutrients, and in some cases may require supportive care.

Complete Molts
Sometimes a chicken may undergo a complete molt--which refers to when they rapidly loose all their feathers on their body at the same time. These birds are extremely vulnerable to cold and infection. A complete molt can be triggered in a chronically reproductively inactive bird in the absence of a reproductive period.

Timing of Molts
Adult chickens normally molt once a year, usually in the Autumn. This is because shorter day lengths signal to birds that it’s time to renew plumage, or molt, in preparation for cold weather.

Out of Season Molting
An out of season molt may result from disease or stress, such as chilling or going without water or feed. A stress-induced molt is usually rapid and partial. When hens receive hormone implants (Deslorelin (Suprelorin, Virbac)) or leuprolide acetate injections, it usually triggers hens to molt. This is because hormones are involved in the molting process. At least three hormone systems have been shown to play some role—thyroid hormones, steroid hormones, and prolactin—and there may be interactive effects between these.

Forced Molting
Molting of commercial egg laying hens is often done through a forced process known as induced molting. It involves a very cruel and inhumane technique by which the birds are starved for anywhere from five to as long as fourteen days. The starvation process triggers the physiological shock, causing the hens to molt---whatever feathers they may have left. 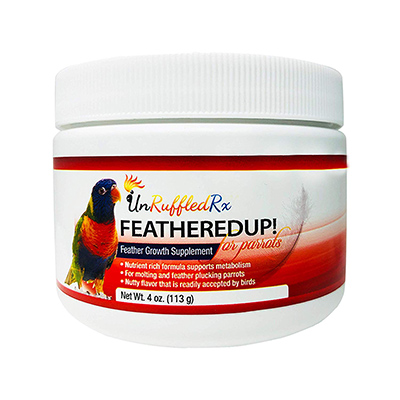 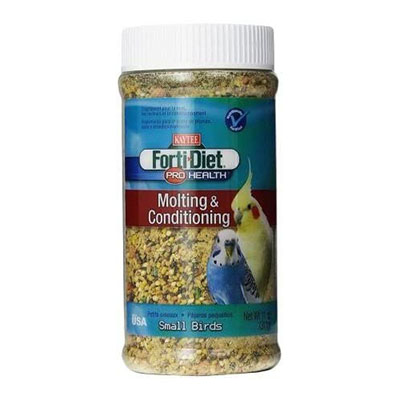 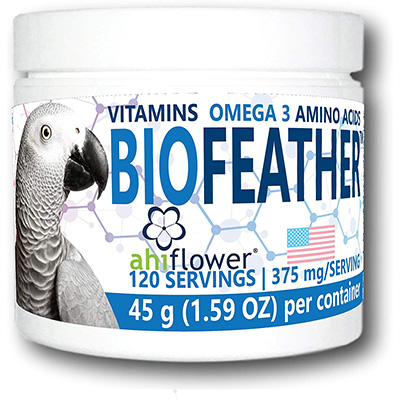 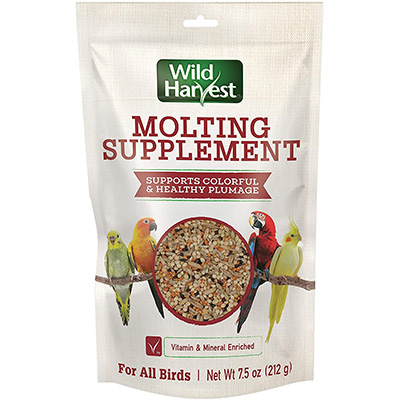