Heart failure (CHF) is very common in fast-growing, "meat-type" chicken breeds. This is due to their unnaturally fast growth rate coupled with their excessively large body mass, relative to the size of their organs---specifically their respiratory system and heart. HF occurs when the bird's heart can no longer cope with pumping the full amount of blood needed in each heart beat. It may only affect the right ventricle (known as right-sided heart failure) or the left ventricle (left-sided heart failure), or both.

What are the Presenting Clinical Signs?

When chickens have left heart failure, they usually develop signs relating to having a more difficult time breathing and show reduced exercise tolerance. Chickens with right heart failure are more likely to develop ascites and a build up of excess fluid in their abdomen, or cause an increase in size of the liver. 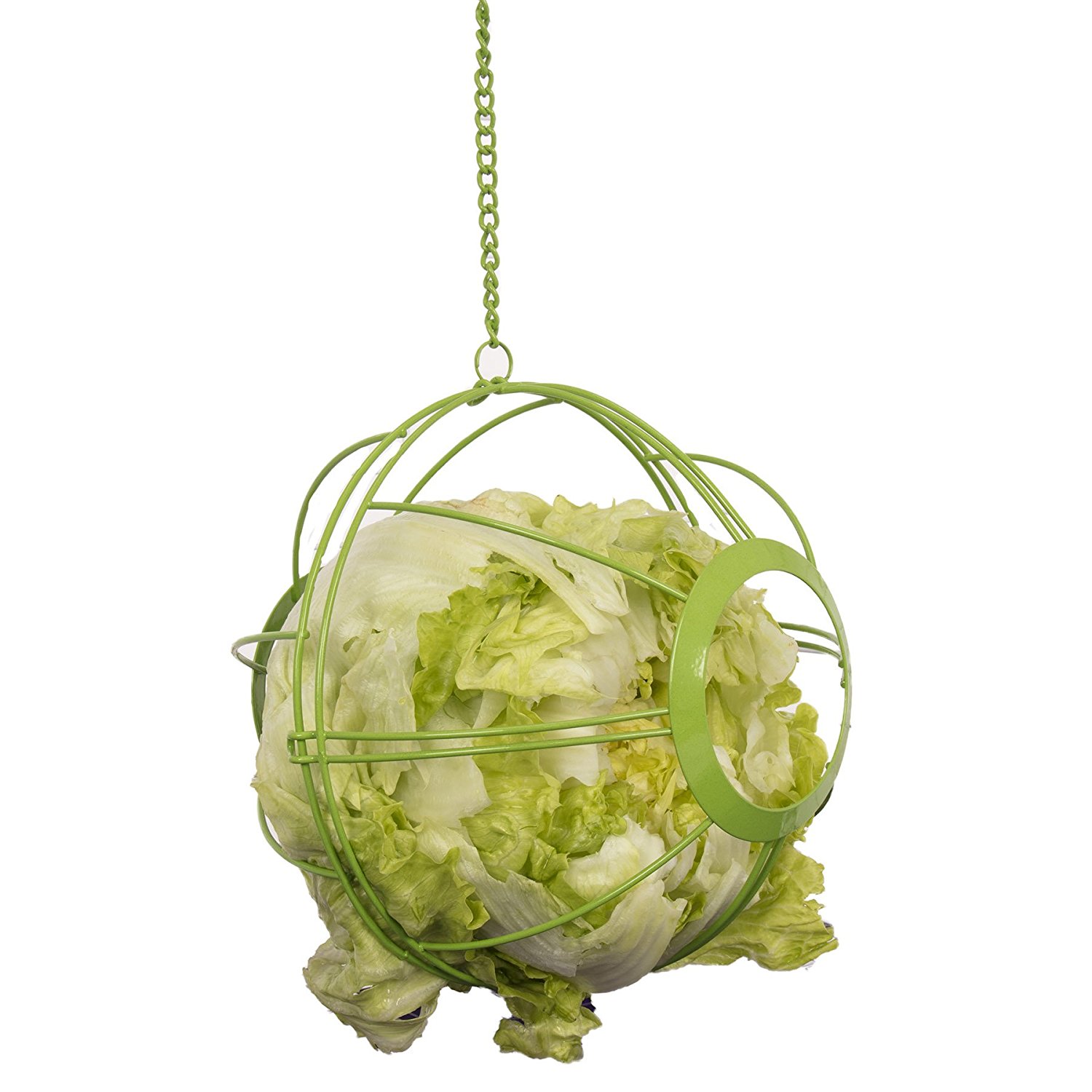