Blister beetles are insects from the Meloidae family that contain cantharidin, a toxic chemical that protects them from predators. Cantharidin is highly toxic when ingested by chickens and can be fatal. Since the toxin is very stable it remains toxic even in the dried remains of these beetles. Blister beetle toxicity are a common problem for horses who are fed alfalfa hay, as the beetles usually congregate on the plant and crushed up during harvesting.

Blister beetles are found worldwide. They are especially common in the southern and eastern areas of the United States. It's best to consult with your local extension or agricultural agent on which species are found local to your specific area.

Blister beetle larvae consume grasshopper eggs.
Adult blister beetles feed on the flowers and leaves of a variety of plants, especially those in the families Amaranthaceae, Asteraceae, Fabaceae and Solanaceae. Some commonly cultivated crops from these plant families include potato, tomato, alfalfa, beet, peas, beans, peanuts, soybean, and chickpeas. Some other popular plants amongst blister beetles include pigweed, goldenrod, goathead, puncturevine and mesquite. Adult blister beetles are usually seen eating plants during the day and are attracted to outdoor lights at night. Some species will swarm in large numbers, especially during the flowering stages of plants.

Cantharidin is a potent vesicant and acantholytic agent which causes irritation through direct contact. Once ingested, it damages the bird’s gastrointestinal tract, kidneys, and heart. Endotoxemia can develop secondary to damage to the gastrointestinal mucosa. Clinical signs of blister beetle poisoning in chickens vary considerably and depend on the amount consumed, body size of the bird and health status. However, in many cases the birds are found dead.

There is no specific antidote for cantharidin poisoning. Treatment is supportive and aimed at reducing further absorption of the toxin, preventing dehydration, correcting electrolyte and blood gas abnormalities and reduction of pain. 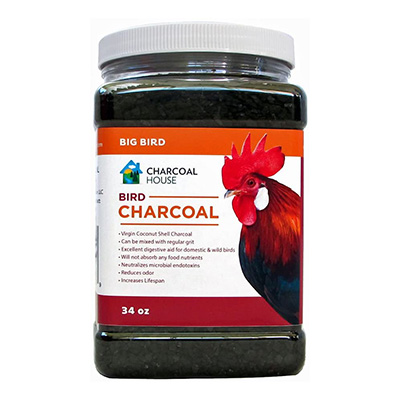 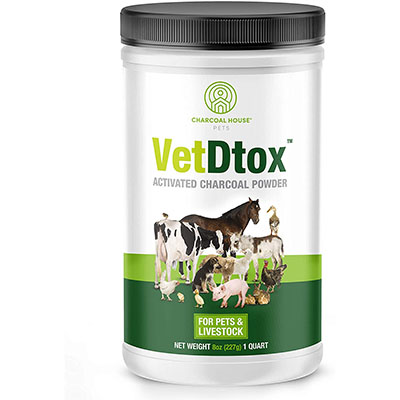