Lipomas are benign, rapidly growing lumps of fatty tissue that appear as soft, pale yellow, encapsulated, and lobulated, subcutaneous masses. They most frequently occur over the sternum, and less commonly the abdomen, and thighs. Lipomas can cause ulceration of the overlying skin, and can become inflamed and necrotic if traumatized. Lipomas have been associated with abdominal thyroid gland function. Overweight hens often develop fat pads which can appear like lipomas. Liposarcomas are malignant tumors which develop as yellow to gray subcutaneous masses. They are more firm, more infiltrative, and more vascular than lipomas.

A surgical biopsy is required to differentiate between a liposarcoma and a lipoma. Surgical removal in combination with supplemental L-carnitine in the chicken’s diet can be successful at treating lipomas. However, if the lipoma is not completely removed, recurrence is common. 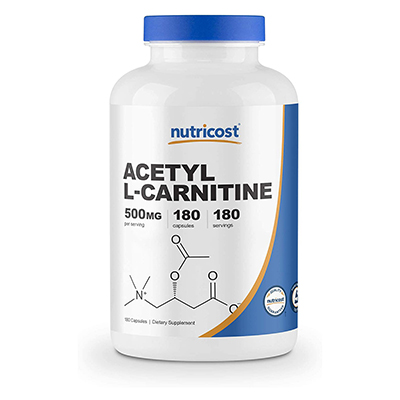 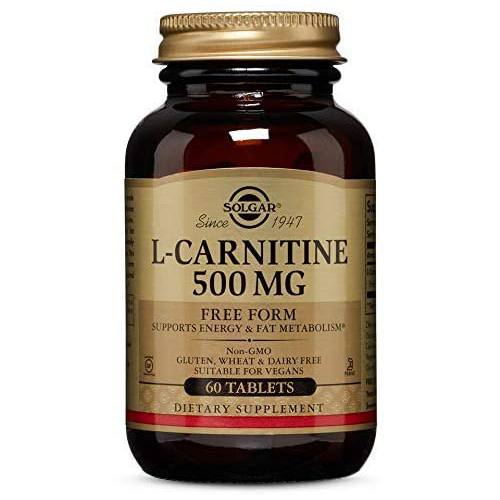 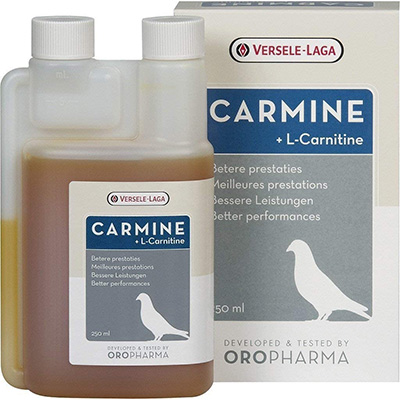